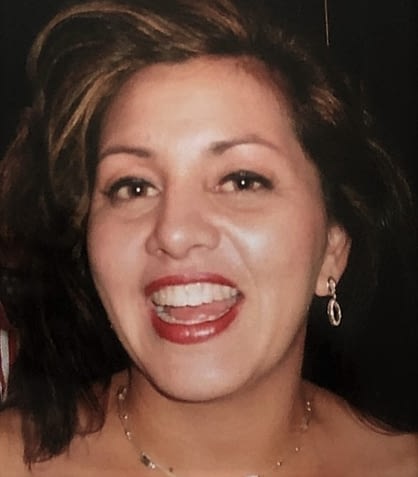 On the morning of March 14, 2019, GOD called our beloved Marcela home. Marcela joined her father Manuel Amador and step father Bob Tadlock in heaven, along with her grandparents.

Marcela was born in Tucson, AZ and grew up in the Tucson community attending White Elementary, Pistor Middle School and Tucson High Magnet School. Upon graduating from High School, Marcela attended the University of Arizona graduating with her bachelor’s degree in Accounting; She went on to complete her master’s degree in Leadership Education at NAU. She was a highly talented and respected educator within the Tucson Unified School District. She taught elementary education at Grijalva and Oyama Elementary Schools and then went on to teach at Roskruge K-8. Marcela then went on to become a Curriculum Service Provider at Roskruge, until she medically retired in 2016.

In addition to being an educator, Marcela was a very accomplished soccer player. Her love of soccer and her extreme talents in the game, let her to win several state and national championships with the Tucson Sidewinders Team. She was a devoted soccer coach with the Tucson Mountain League and Tucson Soccer Academy (TSA). She also coached at Oyama Elementary, Pueblo and Tucson High Schools. Marcela led numerous soccer camps at Salpointe High School and the Tucson Indoor Soccer Academy. She also worked with numerous individuals as a personal trainer. Marcela was one of the first women in Tucson to participate on the Women’s National Team. Her devotion to the sport of soccer and to her children allowed her to travel the country playing the game she loved since childhood.

She will always be remembered for her loving and kind spirit as an Educator, Coach, Mentor, Daughter, Sister, Aunt, Cousin and most of all, Friend. Marcela was all of this to everyone she encountered. She was ours for a moment, she is GODS forever. Rejoice in the love of GODS kingdom Marcela. We love you and look forward to the day we can see you once again.

Marcela will be remembered and celebrated on Saturday, March 23 at noon at Santa Cruz Catholic Church (6th Ave. and 22nd St.). Burial will be immediately following at mass at South Lawn Cemetery. (Obituary submitted by the family).

NOTE: The Southern Arizona Girls Soccer Coach of the Year will be named after Marcela Zepp.