﻿Please note that teams from District 5, 8 and 12 are in our coverage area. 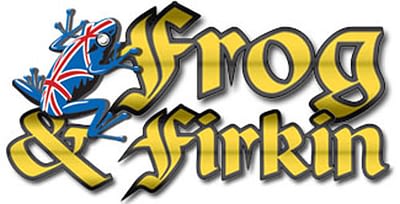 Top Western performer: P Troy Ituralde, 1 for 3 with an RBI and 6 IP allowing two hits with 10 strikeouts and one walk.

Top Nogales performers: P Esteban Acevedo, 7 IP with five hits allowed and nine strikeouts and one walk; Alan Durazo, 1 for 2 with two runs; and Uriel Quintero, 1 for 3 with a run.