Tucson holds a 33-11-2 record over Pueblo, which won for the first time over the Badgers since 2000.

#FINAL: @PuebloFootball defeats @FootballBadgers 21-7 to break the 19yr. drought! Great TEAM WIN for the Warriors to start the season. Next week they will visit Casa Grande. #WarriorsRise pic.twitter.com/YiKOyIoHpR

Friday: 6A Alhambra (0-2) at Tucson (1-1) in a Region game. Pueblo (1-0) is at 4A Casa Grande (1-1). The game will feature two former Arizona defensive back greats coaching against each other — Pueblo head coach Brandon Sanders against Casa Grande defensive coordinator Randy Robbins.

After beating Tucson High for the first time since 2000, former Arizona Wildcat Brandon Sanders dedicates the win to his coach, the late Dick Tomey.

“I’d be getting a message right now. He would love this. … This was a Coach Tomey victory.” (2/2) pic.twitter.com/dtrihTkvxM

Sunnyside holds a 14-4 lead over Desert View but the Jaguars have won three of the last four years.

Sahuaro holds an 18-10-1 record over Buena. The Cougars avenged last year’s home loss to the Colts.

The matchup between the #Buena #colts and Sahuaro is delayed 30 mins due to lightning. Game set to begin at 7:30. #azhsfb pic.twitter.com/0McgkYEIt0

The Rio Rico High School band, football players, cheerleaders and fans celebrate the team’s 44-14 win over Empire on Friday with a rousing rendition of the school fight song. pic.twitter.com/ufzaeK2hio

— Walden Grove DB William Fortin had an INT returned for a TD.

Cactus is 3-0 against Catalina Foothills including wins the last two seasons.

Canyon del Oro (2-0) is 4-0 against Prescott including wins the last two seasons. 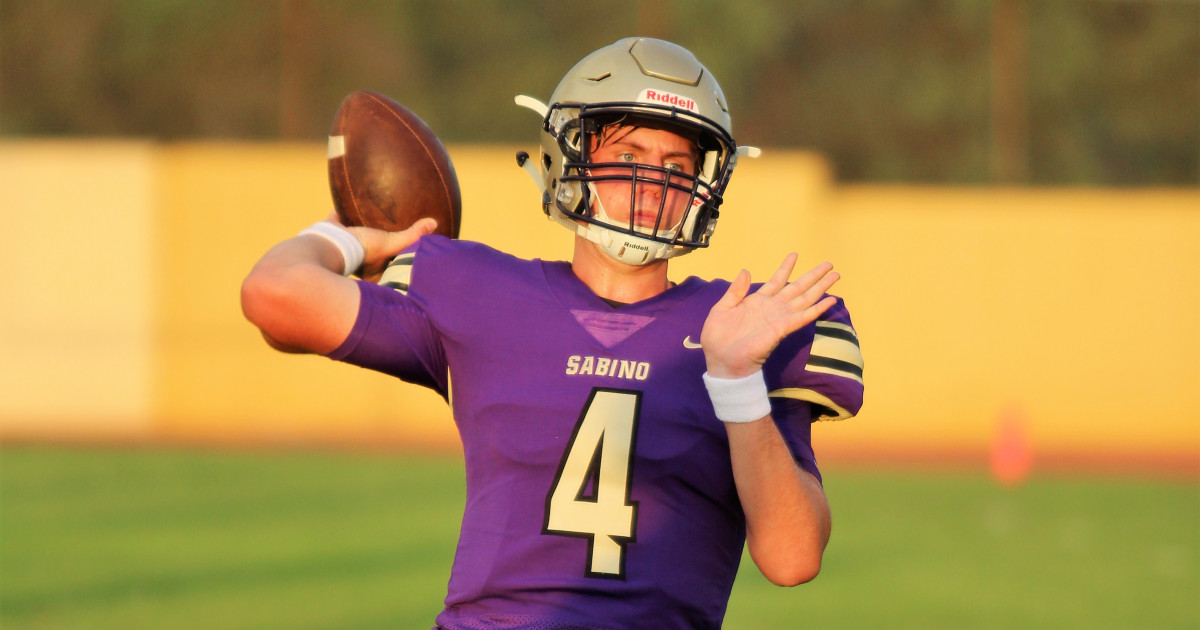 — Benson RB Skylar Fox three carries for 67 yards and had a sack on defense.

After not meeting since 1977, Morenci has defeated Santa Rita by scores 66-0 last year and the 42-0 win last night.

TOMBSTONE — Despite being outsized and outnumbered, the Tombstone Yellow Jackets stung the San Carlos Braves Friday evening by a score of 45-12 in their season-opening football game. https://t.co/vlxAS9Rwqi