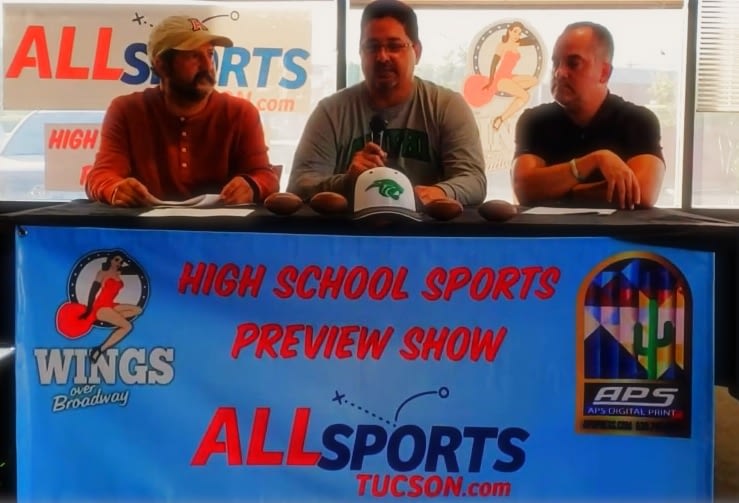 Share Tweet Amphi coach Jorge Mendivil shared on Thursday, at the Wings Over Broadway High School Preview Show, the background of how his successful coaching career started in 2000 at San Manuel. “Warner Smith, a San Manuel grad, was on our Flowing Wells staff … and he said, ’I have the perfect plac… 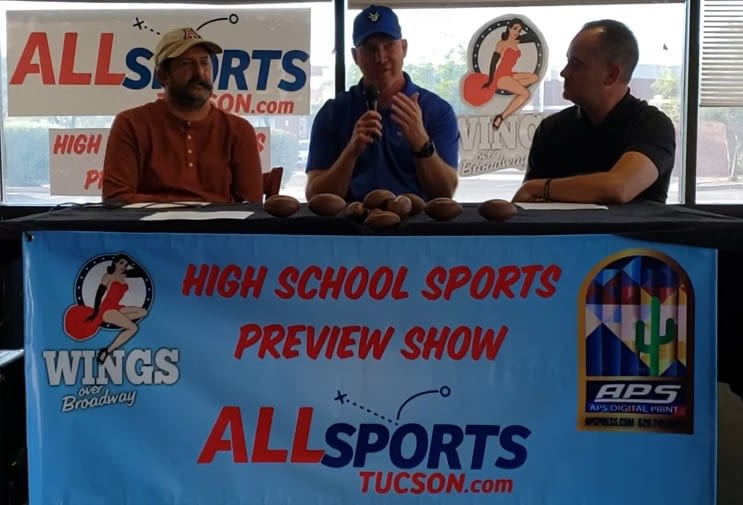 Share Tweet Sunnyside coach Glenn Posey earned his 50th career coaching victory last week and that likely will be just a milestone on his way to a storied existence at his alma mater. One of the best Sunnyside has produced, Posey aims to get the Blue Devils back to the glory days of his mentor […] 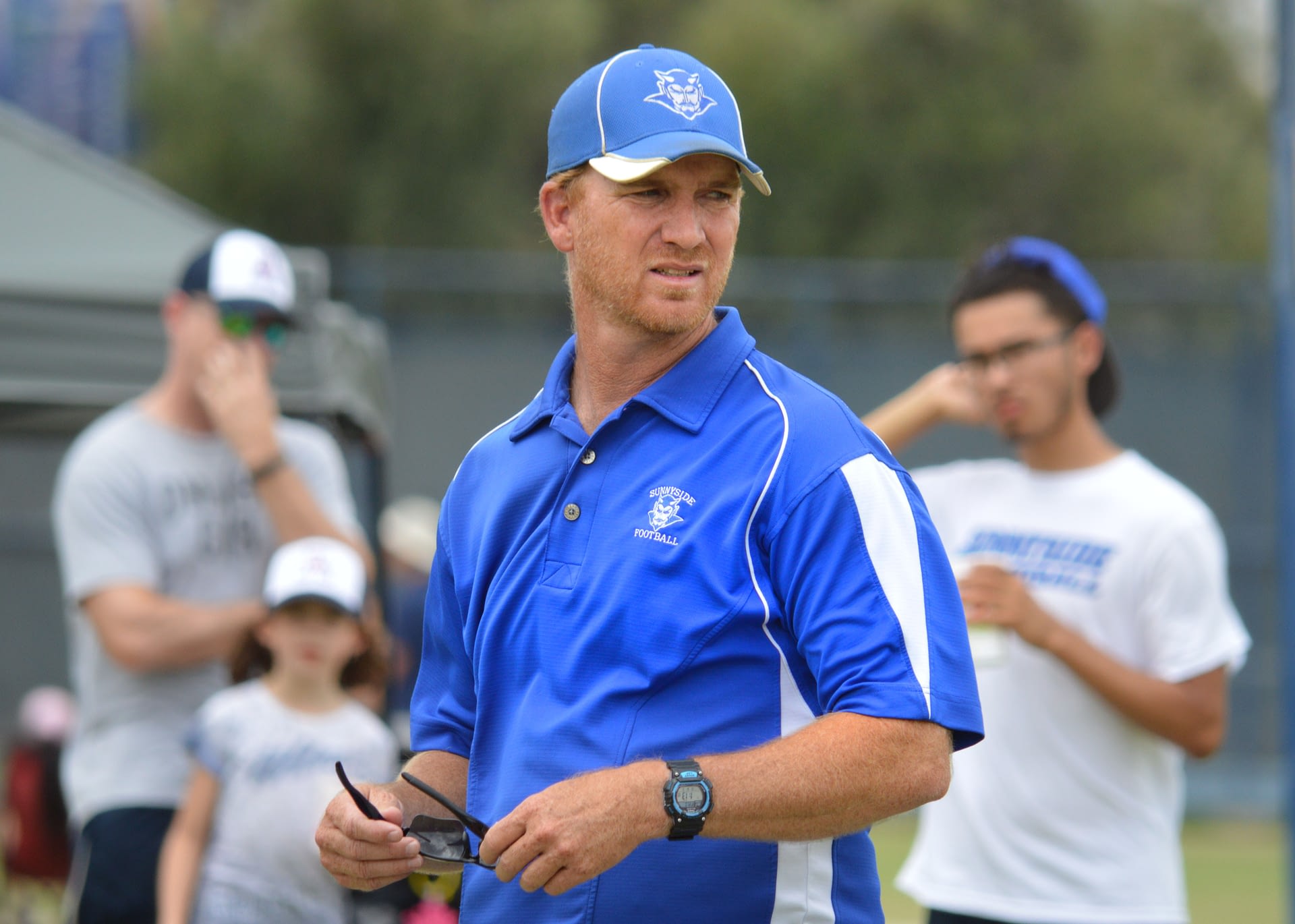 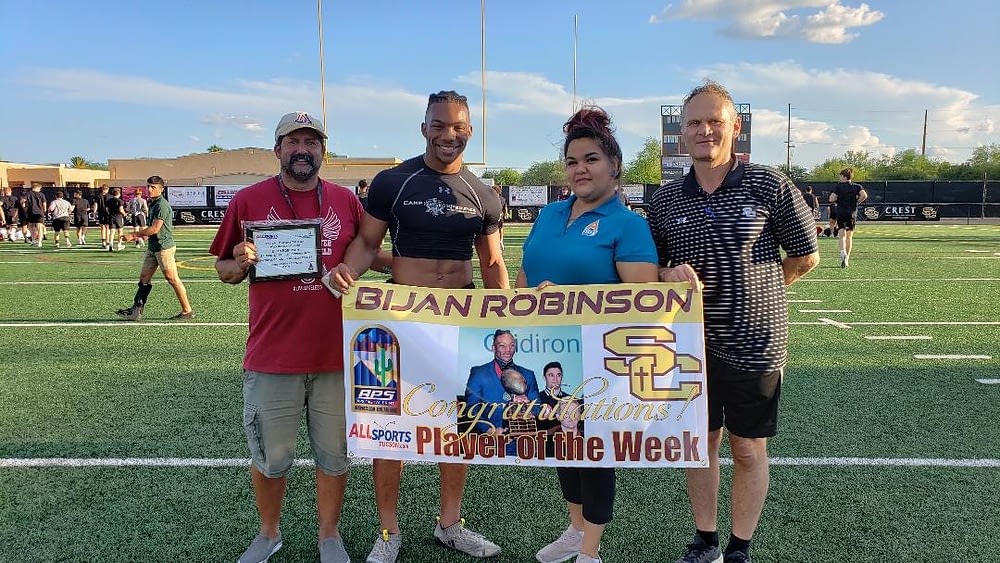 Share Tweet Bijan Robinson, a Texas commit, showed how to do the Longhorn symbol with his hands before practice Tuesday. He will “Hook ’Em Horns” next season as a freshman at the Austin, Texas, school steeped in tradition. For now, he is hooking in the honors with traditionally strong Salpointe with…