UCLA is coming off a 67-63 shootout victory Saturday night over Washington State, a game that was for the ages if you like back-and-forth scoring like the old Mountain West days.

The residue left for the Bruins is that they allowed 720 total yards (570 passing) and nine touchdown passes. That’s a good three weeks of production for many quarterbacks.

The difference was the turnovers. Wazzu, which blew a 32-point third quarter lead, had six turnovers and UCLA only one. Four of the turnovers (an interception and three fumbles) resulted in UCLA touchdowns and the last turnover, a fumble by quarterback Anthony Gordon, effectively ended the game.

UCLA quarterback Dorian Thompson-Robinson said there was ‘nothing to lose’ when down by 32 in the third quarter against the Washington State Cougars. https://t.co/88QrfadWC2

Take away those mistakes and Washington State most likely wins easily. Credit UCLA for creating those turnover opportunities. That masked the Bruins’ woeful defense overall.

UCLA enters this week No. 125 out of 130 college football teams in total defense, allowing 530.3 yards per game.

“We have to prepare for Arizona and Khalil Tate next week,” UCLA coach Chip Kelly incredulously told ESPN at the conclusion of last night’s game.

Arizona’s defense is not much better in terms of the ranking at No. 120 allowing 493.5 yards per game in its four games.

Which is the better dual-threat quarterback — Arizona’s Tate or UCLA’s Dorian Thompson-Robinson? That will be another storyline of Saturday’s game, which is the Wildcats’ Pac-12 opener.

UCLA’s opener was against Washington State. It was the first win of the season for UCLA after it lost to Cincinnati, San Diego State and Oklahoma.

“This is definitely great momentum. We had a mindset going into this with Pac-12 play, we’re 0-0,” Thompson-Robinson said after the win last night. “Now starting off 1-0 in Pac-12 play we’re definitely ready for the next opponent (Arizona).”

Thompson-Robinson, a sophomore, is the No. 31-rated quarterback in the nation after last night’s 507 yards passing while completing 25 of 38 attempts. He is averaging 265.8 yards passing a game with a quarterback rating of 147.43.

Tate is at No. 61 with a 228.0 passing yards a game but he has a higher quarterback rating of 150.95 (ranks 47th nationally). Passer rating is calculated using a player’s passing attempts, completions, yards, touchdowns and interceptions.

Thompson-Robinson had five touchdown passes and one interception against Washington State. Five receivers had at least 50 yards receiving, led by Demetric Felton‘s 150 yards on seven receptions and two touchdowns. Chase Cota had four catches for 147 yards and a touchdown. 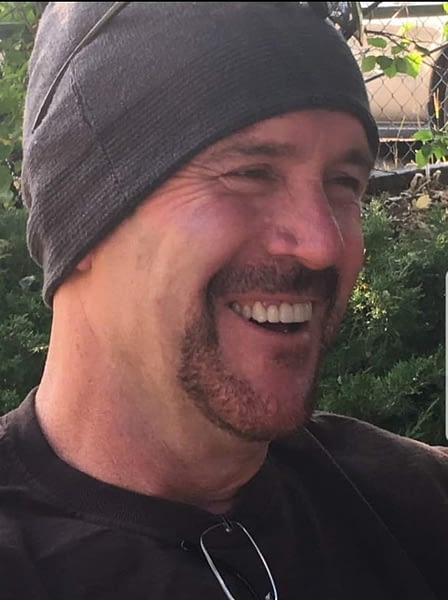 Share Tweet Gary Gibson, 60, of Murrieta, Calif., passed away on Tuesday after a 23-month battle with stage 4 pancreatic cancer. He was at home surrounded by family members. After earning First Team All-CIF honors at St. Paul High School as a tight end in 1977, Gibson was recruited by Tony Mason to …

Thompson-Robinson also showed his running ability against the Cougars with 57 yards on 11 carries and two touchdowns. He has rushed for only 12 yards on 42 carries this season, however, because of the 10 sacks UCLA has allowed this season. Thompson-Robinson is more of a scrambler. His runs usually are not designed.

Overall, advantage Tate for being the best dual-threat quarterback.

Which is the real UCLA team?

The Wildcats have gained 10 turnovers and lost five. They are No. 1 in the nation with eight interceptions. Senior cornerback Jace Whittaker is tied for the national lead averaging 1.0 interceptions a game. He and San Jose State’s Bobby Brown II have three interceptions through three games.