In Washington’s two Pac-12 losses to Cal and Stanford, those teams combined to rush for 341 yards.

Normally, the Huskies’ suspect defense against the run would be beneficial to Arizona, which led the Pac-12 in rushing last season. But in the Wildcats’ last two games — both wins — against UCLA and Colorado they have rushed for only 99 and 83 yards, respectively.

Before the season, Arizona boasted of being deep at the running back position, but yards have been tough to come by for Gary Brightwell, Nate Tilford and Bam Smith in Taylor’s absence the last two games.

Brightwell has rushed for only 60 yards on 18 carries in those games, an average of just 3.3 yards per carry. Tilford rushed only eight times for 56 yards against UCLA and Colorado. Smith has been more of a threat as a receiver. He rushed for 39 yards on eight carries in he last two games. 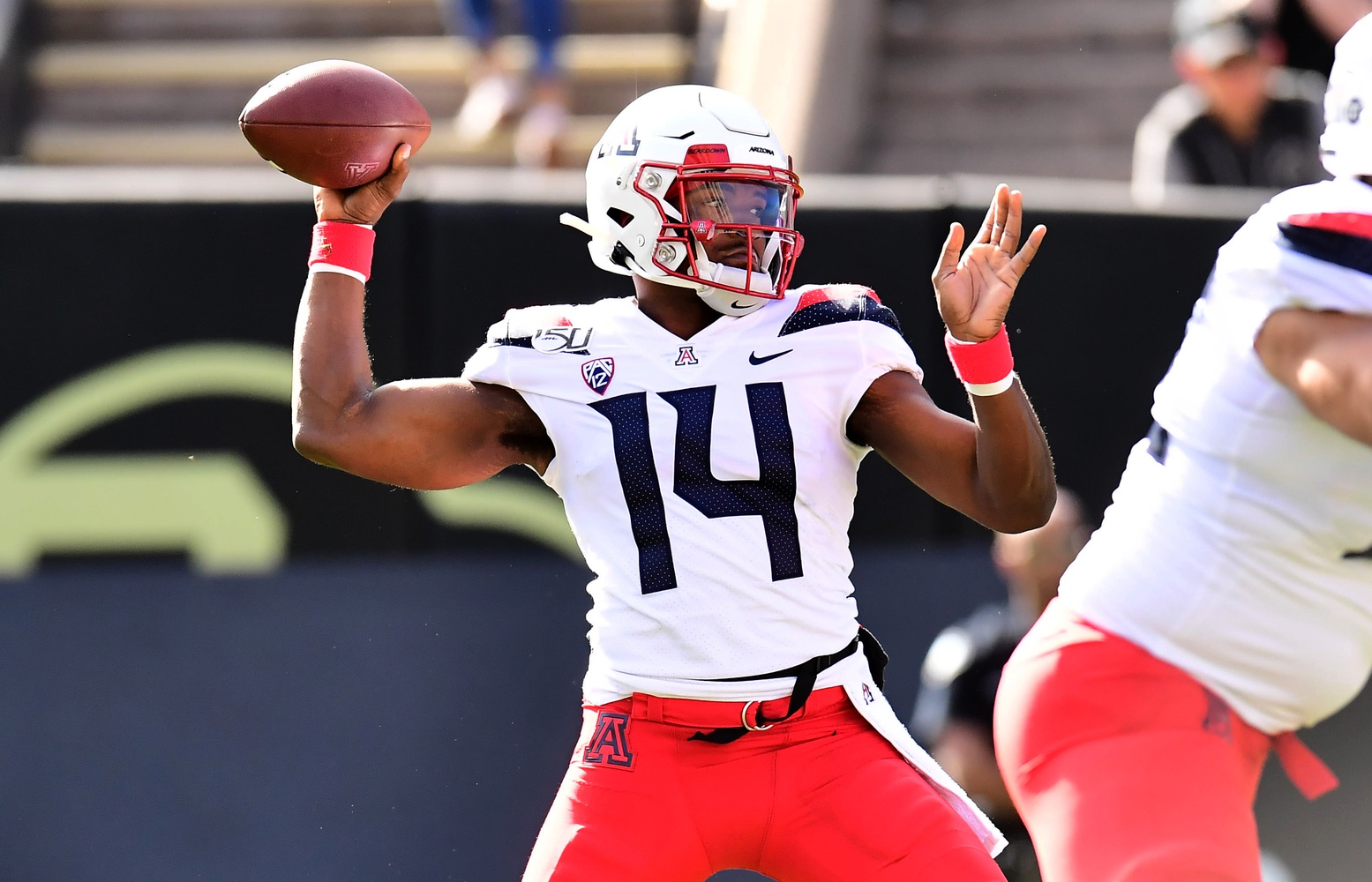 Cats are pushing forward after 4-1 start

Arizona, which always has quarterback Khalil Tate as a running threat as long as he stays healthy, is ranked No. 26 nationally averaging 221 rushing yards a game.

Because of its aggressive front that includes defensive end Jalen Harris and linebackers Colin Schooler, Tony Fields and Anthony Pandy, Arizona has shown its best ability to stop the run with Marcel Yates as defensive coordinator starting in 2016.

Kevin Sumlin on Washington QB Jacob Eason’s arm strength: “It stresses me out. … He’s what I refer to as a problem.”

Washington quarterback Jacob Eason is No. 8 in passing yards in the Pac-12 with 245.7 a game.

The Seattle Times had a headline that read the “Huskies’ passing game is broken” after the loss at Stanford. After Eason completed all five of his attempts in the Huskies’ opening drive, he went 11 of 31 for 150 yards with an interception the rest of the game. He was sacked twice.

Stanford ranked No. 115 nationally against the pass entering the game. 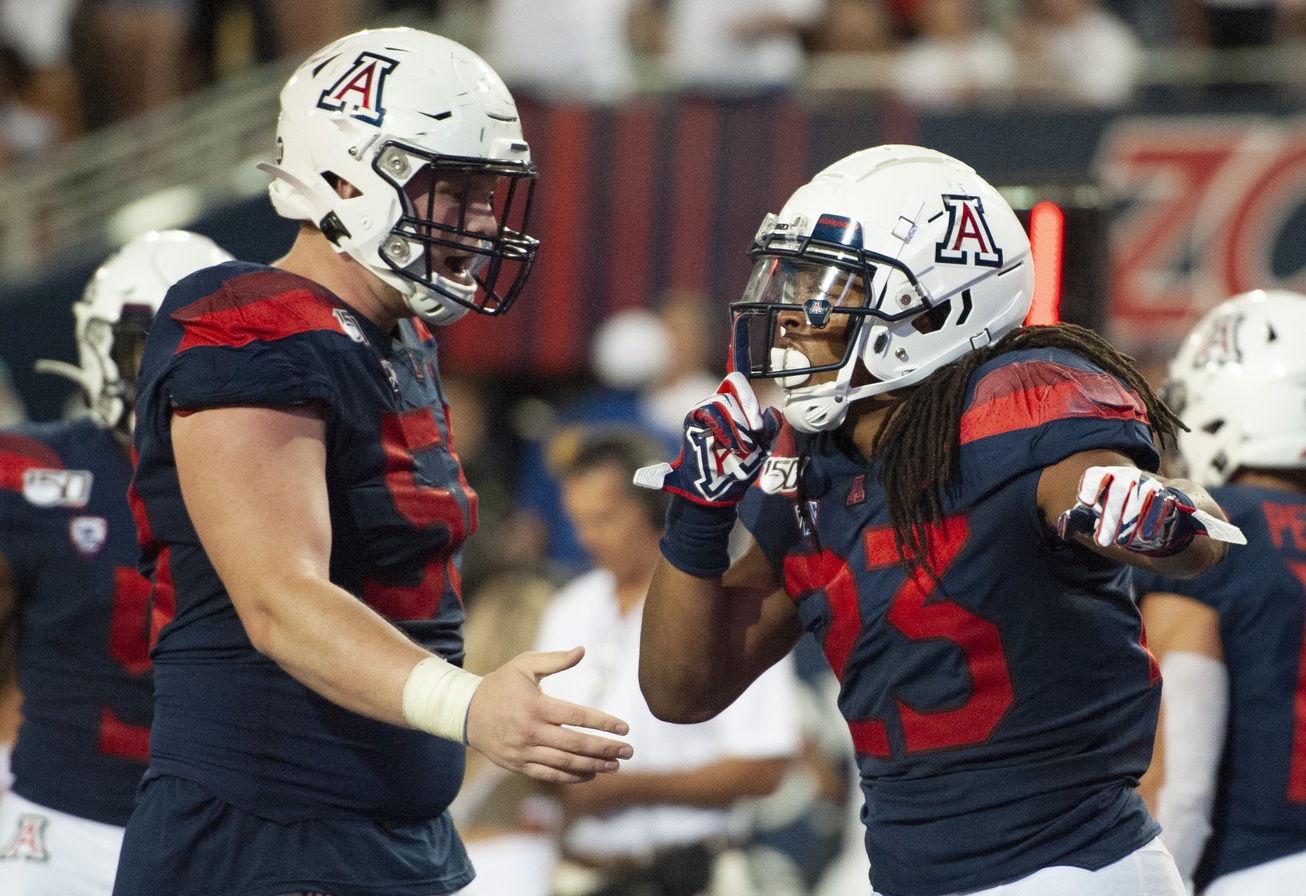 Keep reading to find out who …

“(There were) dropped balls, and we’ve got to give our quarterback more answers, too,” Washington coach Chris Petersen told reporters after the game. “I know a couple times he was standing back there without answers.”

Homecoming for Matteo Mele of Salpointe

Former Salpointe offensive lineman Matteo Mele, a redshirt freshman with the Huskies, makes his first return to Tucson since his senior season with the Lancers in 2017.

He played extensively at center against Eastern Washington this season and has also played in the Huskies’ games against Hawaii and BYU. He was a lead blocker for Salpointe and Bijan Robinson, when Robinson was a sophomore. The Lancers, who also had Mario Padilla in 2017, rushed for 3,779 yards and 52 TDs that season.