Bookends. Better yet, Gboweiah offered me this suggestion at the end of Tuesday’s practice: “Make sure you use the ‘Dynamic Duo.'” 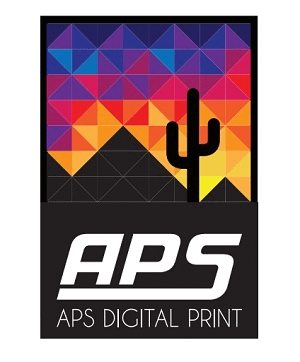 Alvarez gained 276 yards on 25 carries to help lead the Jaguars past Flowing Wells 40-37 last Friday night. Alvarez also scored four touchdowns to help move the team to 5-3 on the year. He also caught a 32-yard pass to finish with 308 yards of total offense.

Teammates who have rushed for more than 1,000 yards each in a season in the last decade.

The Dynamic Duo has at least two more games to add to its rushing total, perhaps more if Desert View, ranked No. 21 in the latest 5A ratings, can become playoff-eligible.

To do that, the Jaguars (5-3) must upset No. 18 Mountain View (4-4) on the road Friday. That would allow Robert Bonillas‘ team to perhaps move up three or more spots in the rankings before playing last-place Empire to end the regular season.