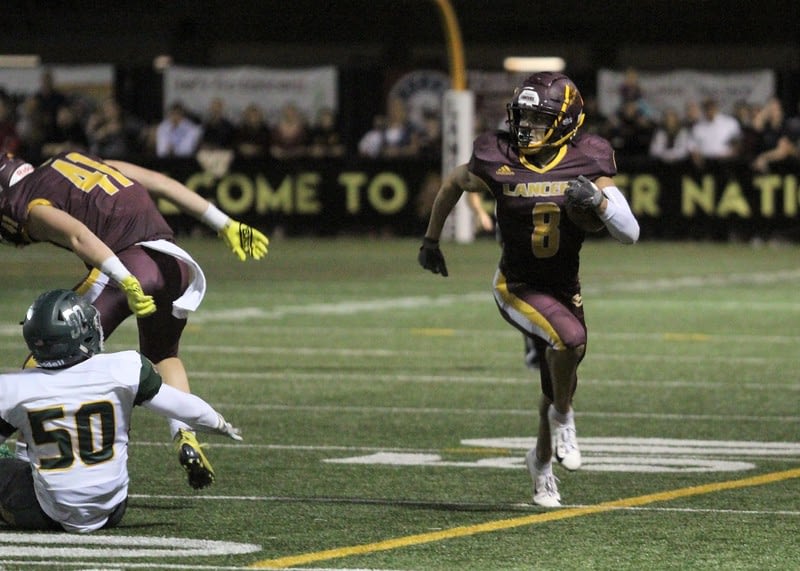 Not 1. Not 2. But 3 ints for #10 Ethan Alegria last night vs Pusch Ridge! pic.twitter.com/BdfldeqXHA 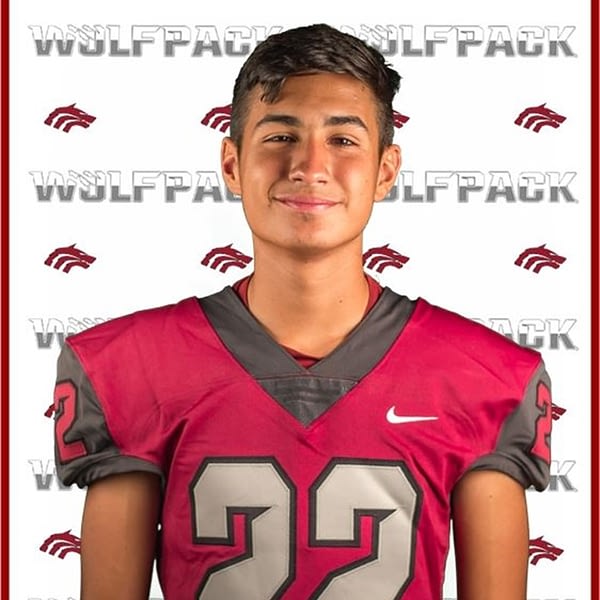 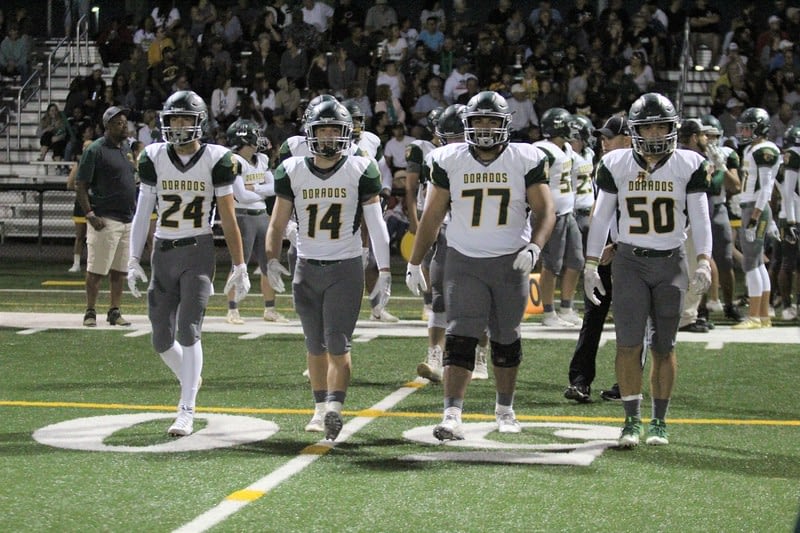 Share Tweet Playoff scenario for Southern Arizona teams if season ended today: Open Division — Salpointe (7-0) would be the No. 2 seed. The top eight rated teams 4A-6A advance to the Open Division state playoffs. Class 6A — Tucson (3-5) is ranked No. 26. The top 16 after the removal of teams to the …