Our panel of myself, my brother Andy and Troy Hutchison discuss games from last week and Friday’s final regular season games.

Notes about the games in different classifications:

Four Southern Arizona teams are ranked high enough presently to make the 5A state playoffs after the removal of 5A powers Centennial, Horizon and Higley to the Open Division state playoffs. They are No. 10 Cienega (7-2), No. 11 Buena (7-2), No. 14 Ironwood Ridge (5-4) and No. 19 Mountain View (5-4). Cienega and Buena are in position to host a playoff game in the opening round. Unfortunately for Mountain View, the Mountain Lions actually dropped a spot in the rankings after beating Desert View last week for the 5A Sonoran title. Matt Johnson’s team would be the last team in the 5A state playoffs as a No. 16 seed before its game Friday at home against No. 34 Flowing Wells (2-7). A victory may not help their cause because of the Caballeros’ ranking.

Sunnyside at Buena: The Blue Devils, who are 3-6, have literally been in every single game entering the fourth quarter this season. They will not be an easy out for Buena, which must win to strengthen its bid to host a game in the first round of the playoffs. The Colts, with multi-talented quarterback/safety Jovoni Borbon, are destined for their first playoff berth since 2013.

Salpointe (8-0) is presently the No. 2 seed in the Open Division. Scottsdale Saguaro is the only other 4A team in the Open Division at No. 3. The Lancers’ No. 2 ranking is tenuous with them playing low-rated and winless Vista Grande at home Friday. Even if Salpointe routs Vista Grande, which is expected, the Lancers may drop a couple of spots to No. 4 in the Open Division because of the Spartans’ low rating. CDO (8-1) is the No. 3-rated 4A team (behind Salpointe and Saguaro) and would be the top seed in the 4A state playoffs if the season ended before Friday’s games. Sahuaro (7-2) would be the No. 2 seed of the 4A bracket. The Cougars are ranked No. 4 in the 4A. The other Southern Arizona teams that would be among the top 16 seeds presently are No. 6 Walden Grove (8-1) and No. 14 Pueblo (7-2). Three of the four top-seeded teams in the 4A state playoffs would be from Southern Arizona — CDO, Sahuaro and Walden Grove.

CDO at Casa Grande: The Dorados must take care of business at No. 16 Casa Grande (5-4) to secure the top seed in the 4A state playoffs. Casa Grande has defeated Walden Grove at home but has also lost to Pueblo there. Interesting story angle — the defensive coordinators of each team comprise the father-son relationship of former Arizona great Randy Robbins (Casa Grande) and his son Josh Robbins.

Vista Grande at Salpointe: Bijan Robinson is on the verge of more state records: 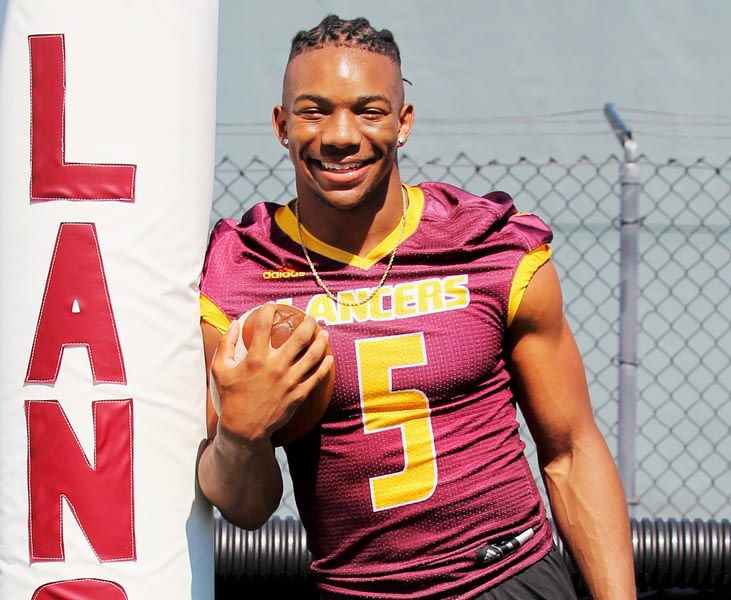 No. 8 Sabino (7-2) is the only 3A team from Southern Arizona that would be in the playoffs if the season ended going into Friday’s games with No. 20 Pusch Ridge (4-5) four spots out.

Safford at Sabino: The Sabercats host No. 10 Safford for the 3A South title Friday. The winner will have a strong possibility of being a host in the opening round of the state playoffs. Sabino has won six of its last seven games with the only loss a 20-14 overtime game at Class 3A No. 1-ranked Benjamin Franklin on Sept. 27.

Willcox at Benson: Willcox has won three consecutive games and is presently the last qualifying team at No. 16. This is likely a do-or-die game for the Cowboys’ playoff hopes Friday. Benson needs the win to strengthen its chance for a home game to open the playoffs next week. 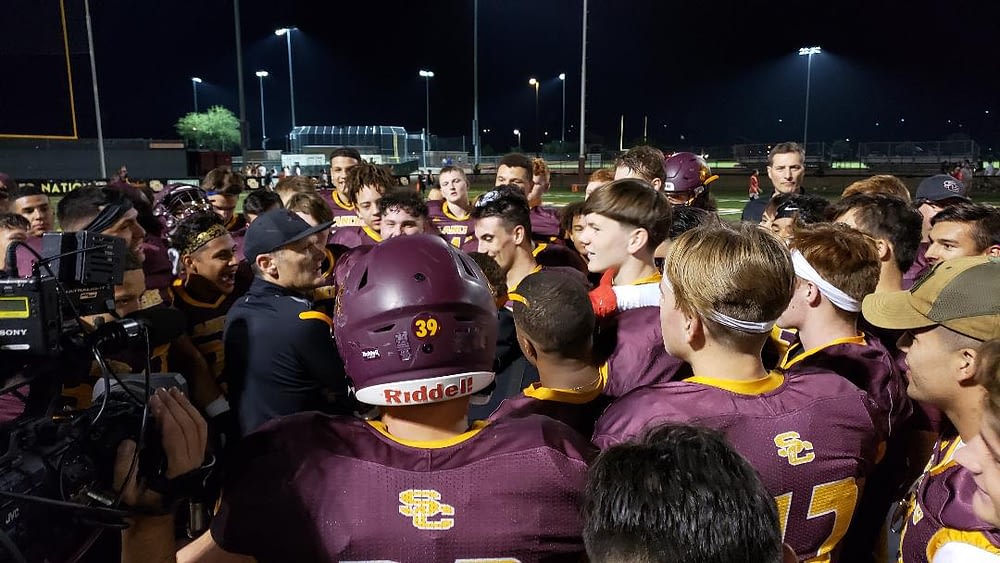 Share Tweet Playoff scenarios for Southern Arizona teams if season ended today: Open Division — Salpointe (8-0) would be the No. 2 seed. The top eight rated teams 4A-6A advance to the Open Division state playoffs. Class 6A — Tucson (3-6) is ranked No. 26. The top 16 after the removal of teams to the… 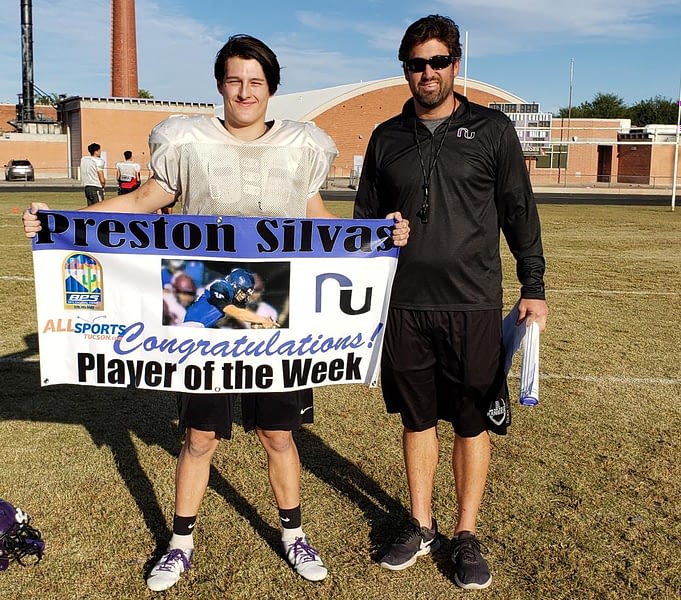 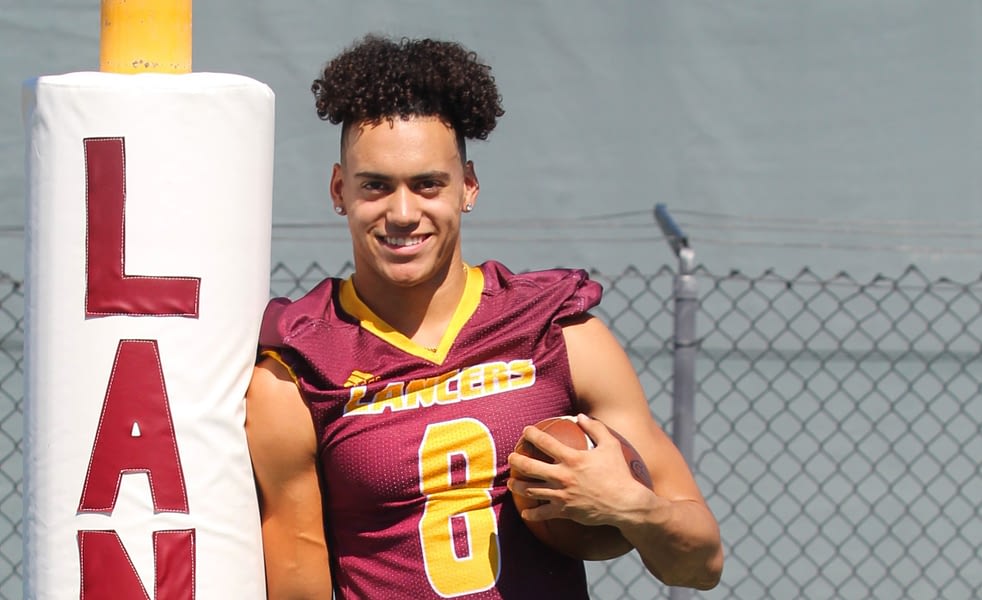 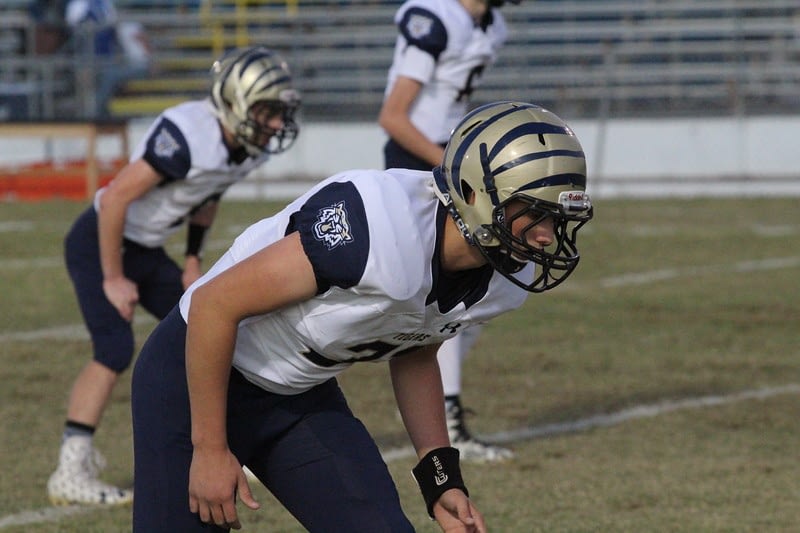 Share Tweet FOLLOW @JAVIERJMORALES ON TWITTER! ALLSPORTSTUCSON.com publisher, writer and editor Javier Morales is a former Arizona Press Club award winner. He is a former Arizona Daily Star beat reporter for the Arizona basketball team, including when the Wildcats won the 1996-97 NCAA title. He has … 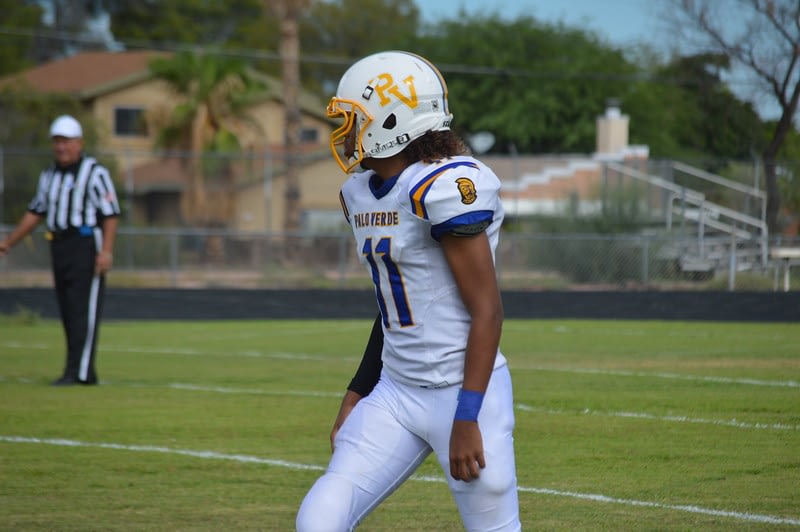 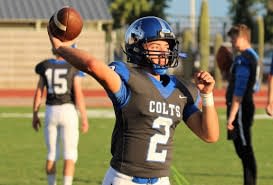 Share Tweet Chandler 49, Tucson 0 The Badgers (3-6 overall, 3-1 in the 6A Metro) play another their final game of the season this Friday when they travel to Trevor G. Browne in Phoenix. Buena 27, Ironwood Ridge 0 BUENA — QB/S Jovoni Borbon completed 12 of 18 passes for 256 yards with a TD […] 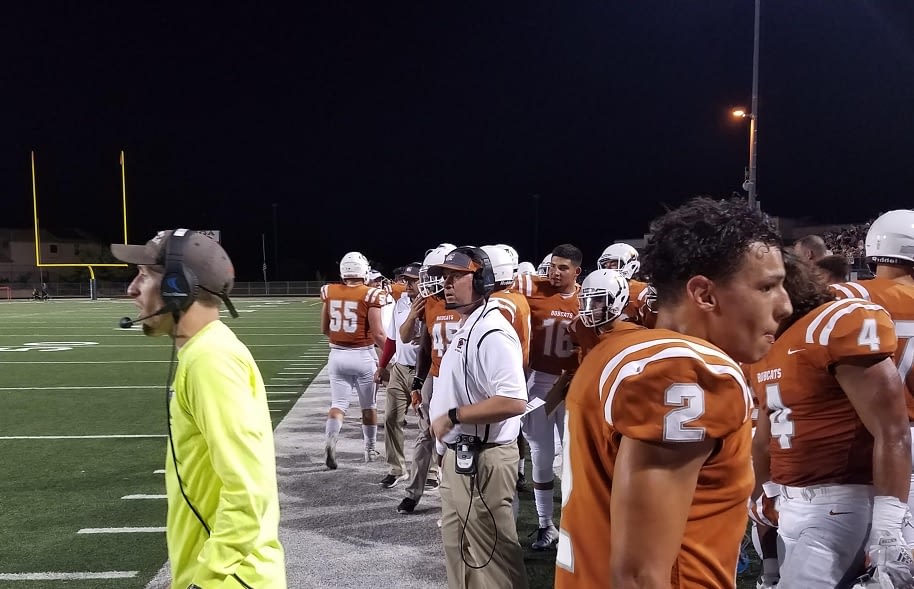 Share Tweet With the AIA rating system determining playoff berths and seedings for all classifications, the importance of the regional standings are somewhat diminished, especially with Class 5A and 6A schools. Region champions for those classifications do not earn automatic bids to the state playof…