Desert View High School’s football team, which finished 6-4 and came close to making the 5A state playoffs, was our guest last night for the High School Sports Preview Show at Wings Over Broadway at Camino Seco and Broadway.

Coach Robert Bonillas, a Nogales High School grad and former Arizona Wildcats player under Dick Tomey, talked about Tomey and his Wildcat experience and offered his viewpoint of the Arizona program currently. 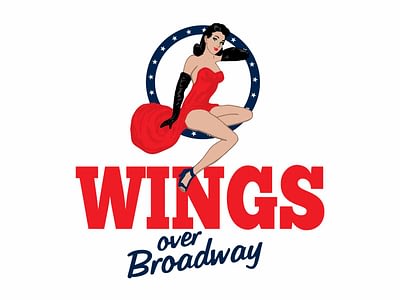 Here are the videos: