It’s no secret that the Chandler Wolves are the top team in the state of Arizona, going 11-0 along the way with an average margin of victory of 35.7 points. Not only are they the top-ranked team in Arizona, but they are also ranked 19th nationally.

Chandler is the No. 1 seeded team in the newly-formed Open Division. The Wolves will play No. 4 Salpointe (10-0) on Saturday at 6 p.m. at Hamilton High School at Chandler in a semifinal game.

So, what makes Chandler so dominant? We’ll go into detail breaking down three areas that make them thee top team in the state.

As we all know, the key to any great team is a rock-solid defense that can completely shut down opposing offenses. One area a defense can get to this level is by having an elite pass rush that create chaos in the backfield. Anytime you can do this, you not only manufacture sacks but also cause turnovers that change the momentum of the game. This causes the quarterback to rush passes or simple to make a poor decision with the ball. When it comes to the Chandler defense, they have a group of guys that have racked up an eye-popping 46 sacks on the season. They’re led by Jr. DE Brandon Buckner with 11 sacks, and not far behind is Jr. DE Zion Magalei with nine sacks. When you look in-depth at their pass rush, they have a total of five guys with four or more sacks. This is, without a doubt, the most impressive group of pass rushers in the state. 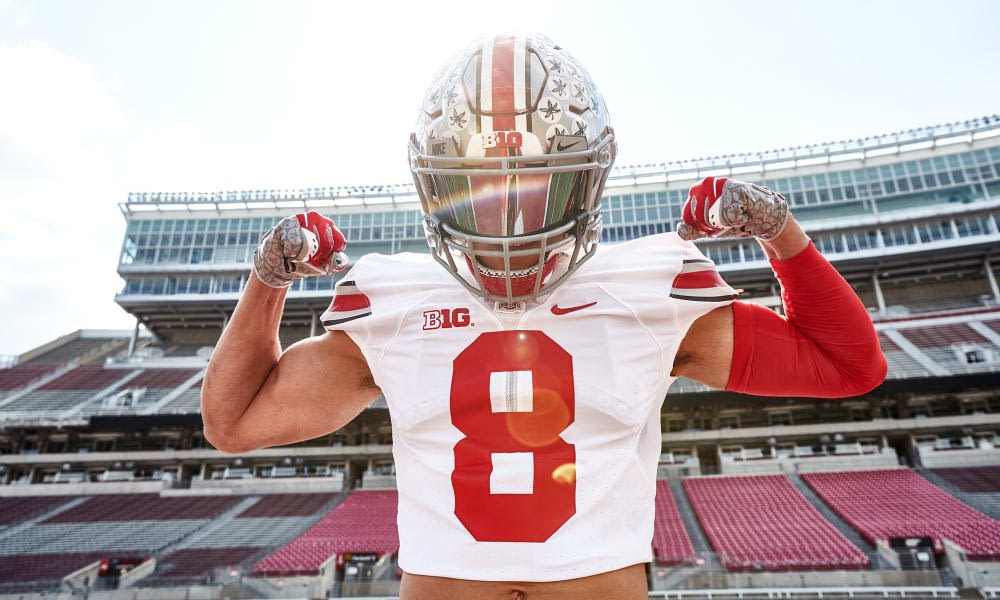 Share Tweet Going this deep into the newly-formed Open Division playoffs, featuring the top eight teams in Class 4A-6A in the state, matchups with plenty of college football prospects are included. When No. 4 Salpointe (10-0) travels to No. 1 Chandler (11-0) in a semifinal game Saturday at 6 p.m. at…

The ability to run the football is crucial to any title-contending team like Chandler. They, however, take it to another level with 3,301 yards rushing to go along with 56 touchdowns from that group. The group is led star Sr. RB Daveon “Dae Dae” Hunter, who has racked up 1,465 yards and 31 of the teams 56 rushing touchdowns. Still, it is the strength of the whole group that is the impressive part; they have three other players with 400 yards or more rushing. When you can to send waves of running backs at teams, it not only keeps your starters fresh, it wears down the opposing defense.

The key to any great offense is not hurting yourself by sloppy turnovers that could change the momentum of a game. Chandler has been able to limit turnovers, not giving many chances for an opposing team to flip the field. When you look at the stats Jr. QB Mikey Keene has been able to take care of the ball by only have five interceptions to his 19 touchdown passes.

It’s clear how Chandler has been able to put together a remarkable season when you take a look at the numbers. This is a team that doesn’t make many mistakes and will hurt you if you give them a chance. Salpointe will need to play their best game of the season if they are going to advance into the open division title game. At this point, every game is like a championship-level game in itself. Who knows how the game will go, one thing is for sure, Saturday night can’t come soon enough.