Cienega High School junior infielder Breanna “Breezy” Hayward has announced via Twitter that she is committed to attend Loyola Marymount upon completion of her stellar high school career.

I’m Happy to announce that I have verbally Committed to Loyola Marymount University where I will live out my Dream of playing collegiate softball & earning my Degree! Could not have done it without all my supporters!Thank you Coach Ward for this opportunity. #GoLions@lmulionsSB pic.twitter.com/fZFgYPjz8b

She is the younger sister of former Cienega football standout Terrell Hayward, who is now playing for Northern Arizona. 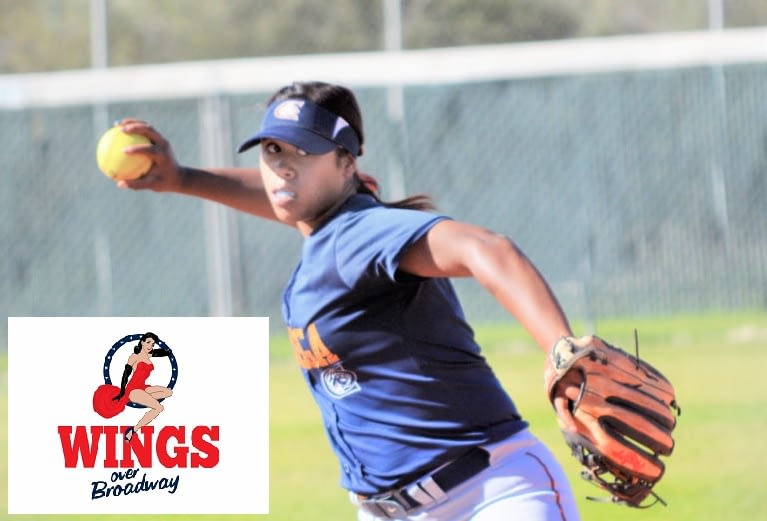 Share Tweet A couple of the most notable sister-brother combinations in Southern Arizona high school sports include the names Brase (Matt and Julie, Lute Olson‘s grandkids) at Catalina Foothills and Pyers (Jim and Paula) at Palo Verde, both sets talented in basketball. Matt and Julie have gone on to…

An indicator of Hayward’s promising softball career is her ability to play with the talent-laden Oro Valley Suncats’ 18U Gold Team last summer although she had just completed her sophomore season. That team of all-stars featured 16 players bound for college softball programs including Arizona, ASU, Ole Miss, Utah State and Central Florida.

Breezy’s athletic versatility was on display when she was part of the Tucson Turf’s 14U all girls team that played in the 2017 NFL national flag football tournament in Florida.

“I’m just trying to hit the ball hard, somewhere I can score more runners and help my team out with a dub (win),” Breezy said. “The goal next year is to hit like 12 or 13 (home runs).”