The Pima Community College men’s soccer team (17-3-3) is headed to the NJCAA Division I tournament. 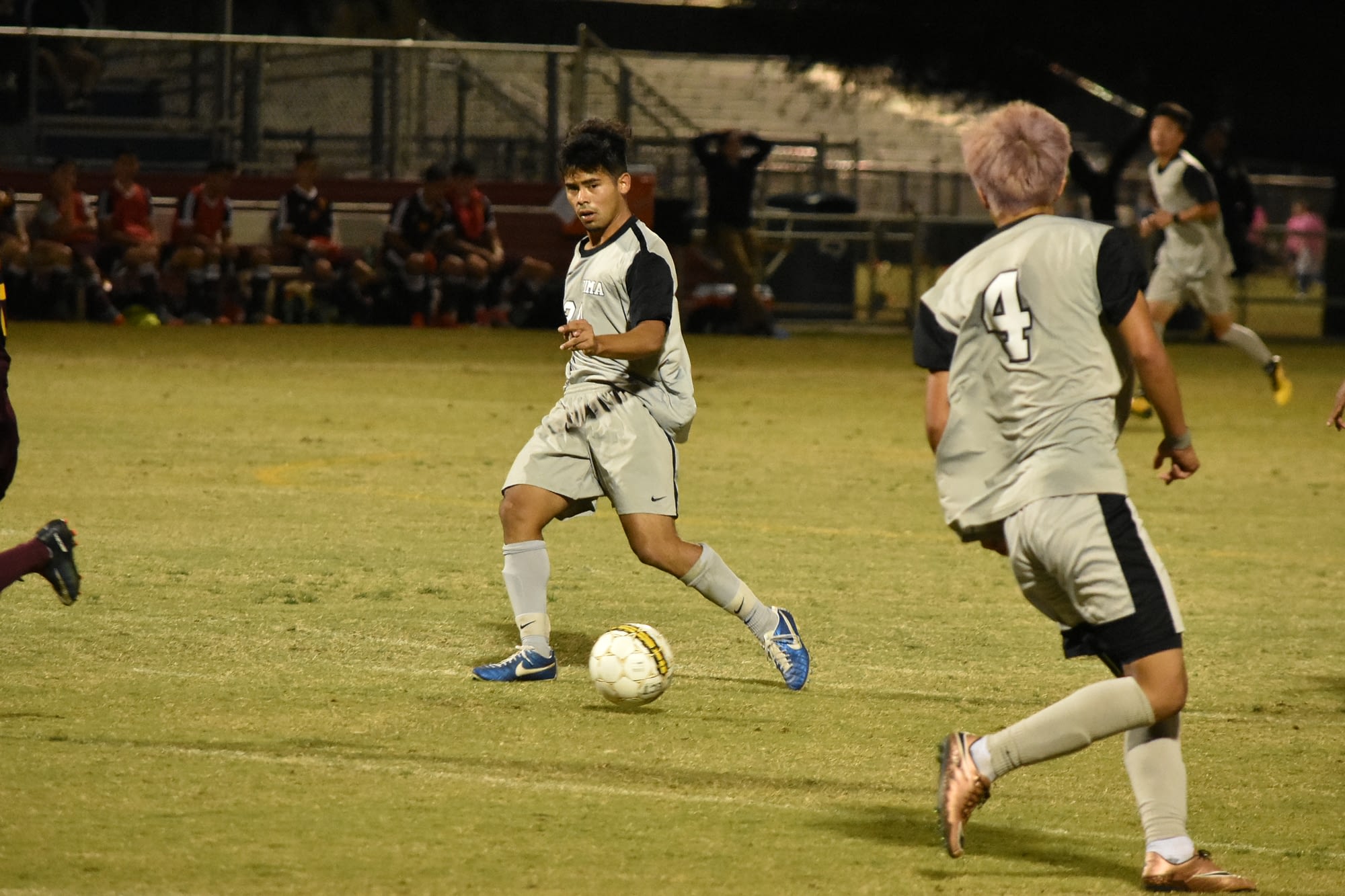 The Aztecs and the Rattlers played over 85 minutes of scoreless soccer. The Aztecs scored with 4:21 left in the game when Cooper hit a shot in the box that was assisted by Gaona and sophomore AJ Valenzuela (Desert View HS).

The Rattlers tied the game at 1-1 with a little over two and a half minutes left to force extra play.

The Aztecs oushot the Rattlers 23-14 for the game and freshman goalkeeper David Silva finished with two saves.

The Aztecs play the winner of Yavapai College and Snow College. The finals are on Saturday at 3 p.m. at Ken Lindley Field in Prescott.

The NJCAA Division I National Tournament is from Nov. 13-18 in Prescott, AZ.