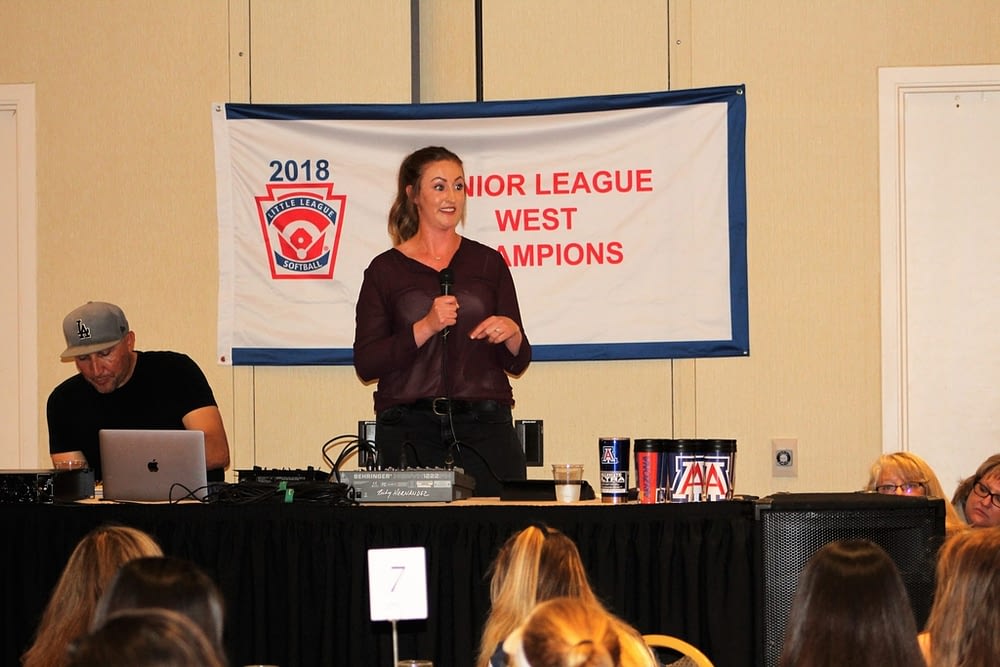 Nogales International beat Maricopa 9-4 and Oro Valley outlasted Phoenix Arcadia 5-4 to advance to the second round of the State 8-10 Baseball tournament taking place at Freedom Park. The second round continues tonight with Nogales facing Glendale Arrowhead at 5:15 p.m. and Oro Valley going up against Cave Creek Cactus Foothills South at 7:45 p.m.

Sunnyside lost to Arrowhead 11-2 and the team from Mission Manor will face Maricopa in an elimination game set for 6:30 p.m.

The Western Region Junior Softball Tournament got off on a high note as former Canyon del Oro and University of Arizona standout pitcher Kenzie Fowler addressed the athletes from Nevada, Washington, Oregon, Utah, Alaska, California and Arizona at the Omni Tucson National. Fowler, a dominant youth athlete, was able to relate to the participants and prepare them to play as teammates in the tournament taking place at Artur Pack and set to end on July 19.

The winner will advance to Kirkland, Washington to paly in the Junior League Softball World Series, starting on July 29.