It appears Wildcat fans and the media have yet again been sold a false bill of goods by an Arizona football coaching staff. With closed practices, limited player availability, and controlled press conferences, the hard truth is we do not really know what we know until we see it on Saturdays: 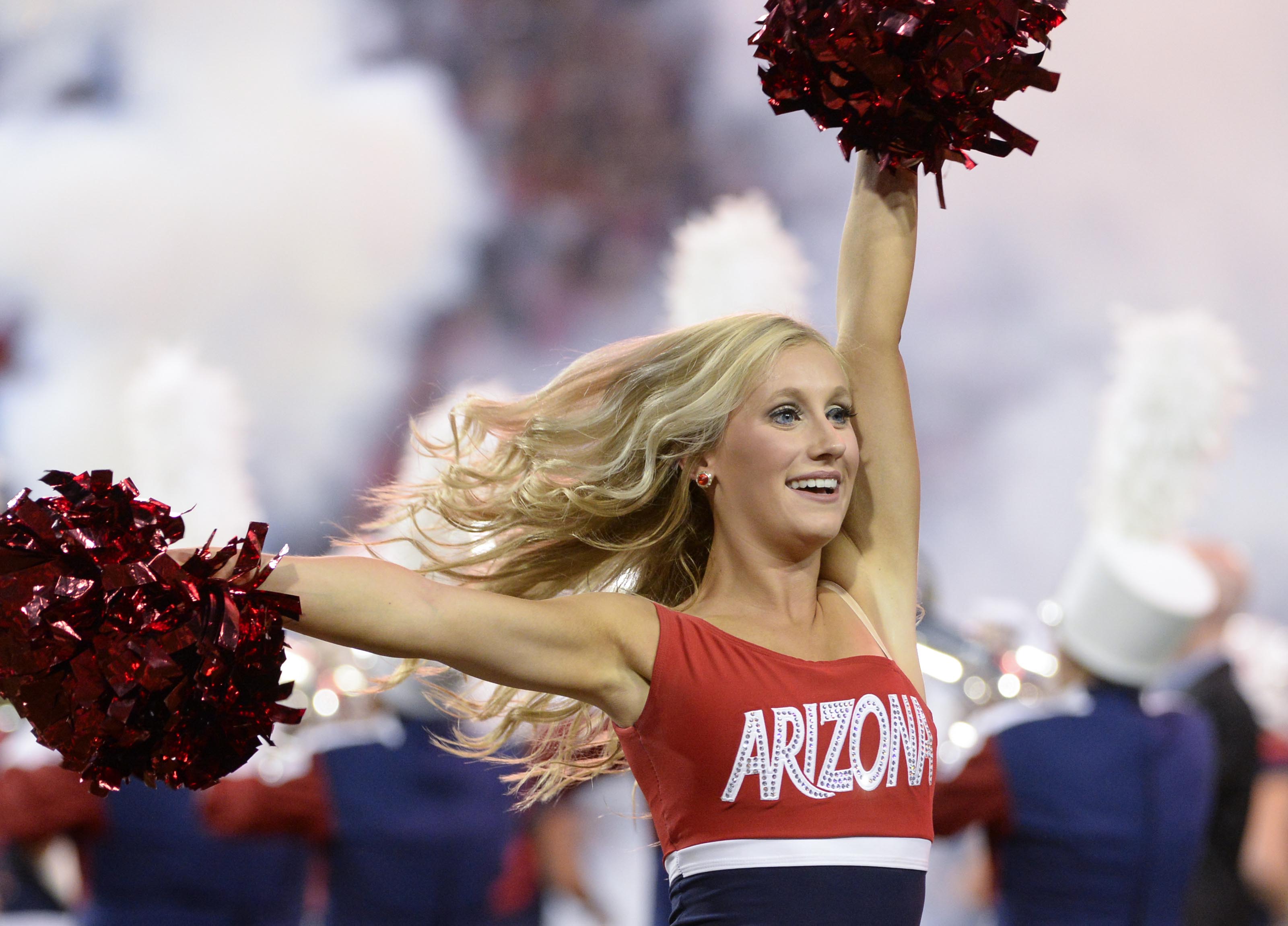 A rough night could turn into a rough season if things don’t improve after Arizona’s 45-38 road loss to Hawaii. After nine months of talking, the Arizona Wildcats’ 2019 football season began the same way 2018 ended — coming up just short in the final seconds: 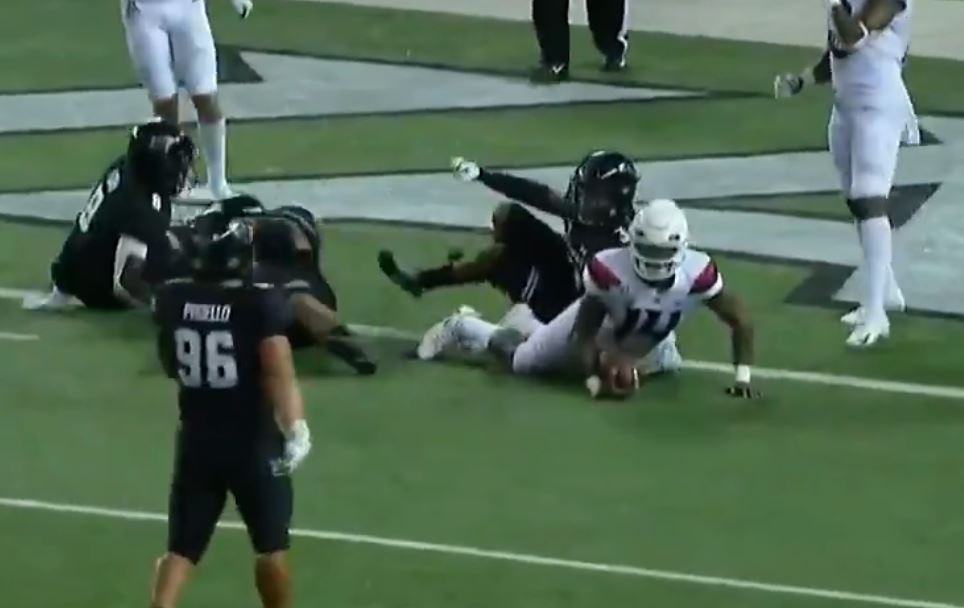 A sampling of Twitter reaction from Arizona’s 45-38 loss at Hawaii: 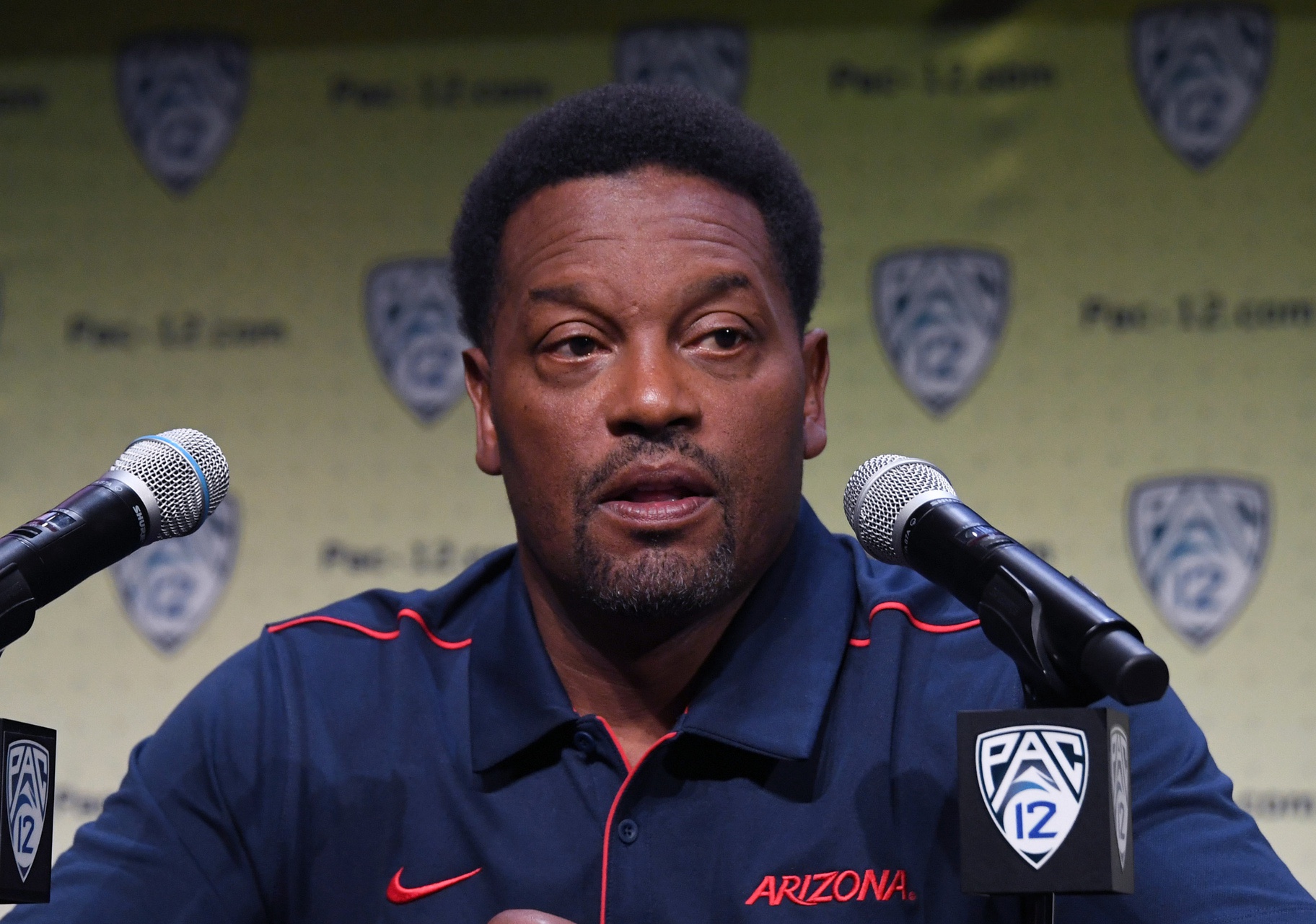 Hawaii coach Nick Rolovich, a couple of hours after his team beat the Arizona Wildcats 45-38, decided to take a swing on Twitter: 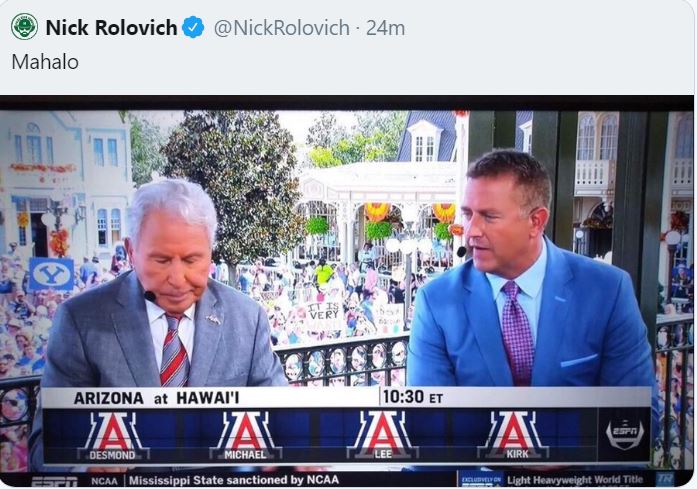 Rolovich and the Warriors won 45-38
print