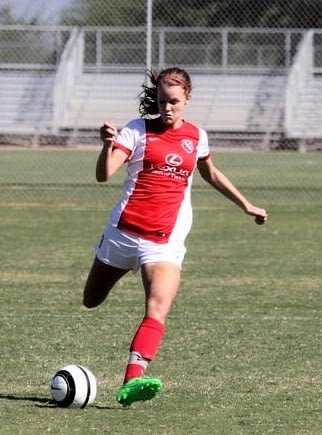 “My life has always revolved around soccer and the fact that I get to continue on and play four more years means so much to me,” Pullen said.

“Getting an offer to play at Cornell was too much to pass up because of the amazing opportunities that they provide for their student athletes. This opportunity has shown me that hard work does pay off!”

Cienega will travel to Campo Verde on Wednesday to compete in the 5A State Championship. The Bobcats are seeded 12th.