I wrote this story about legendary Sammy Rosthenhausler back in 2015.  At that time, Sammy was about to turn 95. It is with great sadness that I tell you of his passing this morning at the age of 96. His son, Jimmy Rosthenhausler is the current head basketball coach at Sunnyside and I was there to see Sammy watch Jimmy coach his first game of the season.

We send our best to the Rosthenhausler family and to all of their close friends.  Sammy, like his brother Ramon before him, will be missed.

Ruby, Arizona is now a ghost town. Located roughly 30 miles west of Rio Rico and about ten miles north of the border, the former mining town had a population of just over 1,200 residents in the 1930s. Two of those residents were brothers Ramon and Sammy Rosthenhausler.

Ramon was born in 1911 and Sammy followed in 1920. The brothers were raised by several family members including an aunt and a grandmother due to the deaths of both of their parents before 1925. Life was understandably rough.

Orphaned and living during the depression, the boys had to make do with what they could. According to interviews with Sammy for her book “Ruby, Arizona; Mining, Mayhem, and Murder (2005),” author Tallia Pfrimmer Cahoon explained how Sammy made a hard living delivering mail along the border on horseback as a teenager.

But Sammy’s ability with horses, along with the dawn of prohibition, brought a few more dollars to the brothers. Only 13, Sammy would ride ahead of Ramon and his group of bootleggers to serves as lookout for the crew.

“He (Ramon) delivered a lot … to policemen here, chiefs of police in Tucson, Benson and Twin Buttes,” Sammy told Cahoon.

“Anywhere they were working booze an playin’ cards … you always get people involved in that, I don’t know why. Nobody was goin’ to church; there wasn’t even a church.”

But the name “Rosthenhausler” is better known for baseball and softball and Sammy played shortstop for the Ruby Miners from 1935 to 1938. Sammy was so good that a semipro team from Mammoth gave him a job at their mine and he played there from 1939 to 1940.

Sammy went on to be a paratrooper during World War II. After several stints in mining operations from Prescott to San Xavier, Sammy spent 20 years with Tucson Water.

Meanwhile, at age 72, Sammy was named the MVP of the Seniors Softball World Series in West Palm Beach, Florida in the summer of 1992. He later made the World Team but a heart attack prevented him from traveling.

The amount of baseball and softball talent that sprang from these two brothers is almost impossible to put down on paper. Still, there are relatives who play golf and soccer. We will attempt to list as many as we can here today knowing there are many more who deserve recognition. This might get confusing at times.

The two brothers eventually settled in Tucson on 42nd Street in the neighborhood behind Pueblo High School. Ramon had five children (Ray, Hortencia, Richard, Paul and Maryann) as did Sammy (Sam, Bobby, Eddie, Jimmy, and Ruben). Adrian Rosthenhausler is Ramon’s granddaughter. Here she is when she was a standout at Sunnyside (Andy Morales/AllSportsTucson.com)

Ray Jr. played baseball at Sunnyside and Pima where he was named to the All-World Series Team in 1983. He was drafted by the Detroit Tigers in 1982, 1983, 1984 and played with the organization for three years. Ray has the distinction of being drafted in the first round three times in 1984. He is currently playing 50 & Over Slow Pitch.

Ray Jr,’s son Nico played at Desert View (He went 5-for-5 with a grand slam in his first varsity game) and South Mountain and was drafted by the Detroit Tigers in 2010. Nico also played at Oklahoma State and was an assistant coach at South Mountain.

Ray’s son Roman was an All-Star at Desert View.

Paul’s son Rene played at Sunnyside and his daughter Adriana plays softball for Fort Lewis College where she was named to the All Tournament Team for the Rocky Mountain Athletic Conference in 2014.

Before college, Adriana played Sunnyside Little League Majors (State Champions 2004-2007), at Sunnyside and was part of the ASA 18u Gold Fast Pitch National Championship with Desert Thunder in 2012. Erik is Ramon’s great grandson. As you can see, it takes some work but the Little League All-Star was able to get his whole name on his jersey (Family Photo)

Sammy’s son Bobby played at Pueblo and Palo Verde College and won a ASA Men’s Fast Pitch 50 & Over National Championship in 2005. Bobby currently plays 50 & Over and 60 & Over Slow Pitch Softball.

Again, there are many, many more members of the Rosthenhausler family out there but it all began with Ramon and Sammy.

Special thanks to Christina Rosthenhausler for helping me compile the family history. 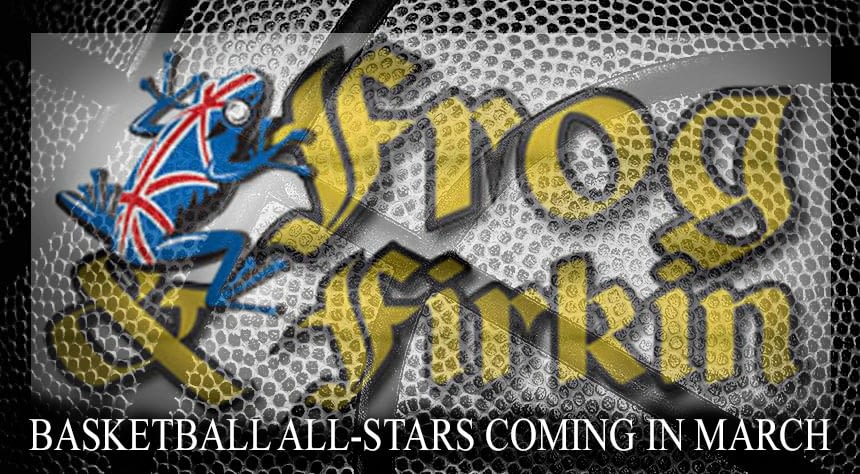