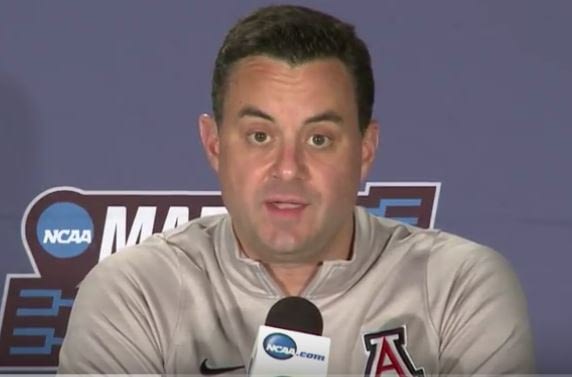 There was a Pac-12 coaching shakeup Wednesday, with Cuonzo Martin leaving Cal to take the head coaching position at Missouri, and Washington firing Lorenzo Romar after 15 seasons.

That leaves Arizona’s Sean Miller as the longest-tenured coach in the Pac-12. He flirted with the Maryland job after the 2011 season, and then vowed to avoid being “that guy” who is looking at coaching opportunities every spring.

So, Miller’s eight seasons are the most for any coach in the league; here is a look at all 12 head coaching positions in the Pac-12.