As a guest today on the Jim Rome Show, Arizona coach Sean Miller was asked about the win over Saint Mary’s, the Sweet 16 matchup against his former school Xavier, and in somewhat of a surprise, the topic turned to his son Cameron.

Cameron recently completed his career at Salpointe, achieving more than 1,000 career points while playing in the 4A state championship game in a loss to Phoenix Shadow Mountain, coached by former Arizona standout Mike Bibby. 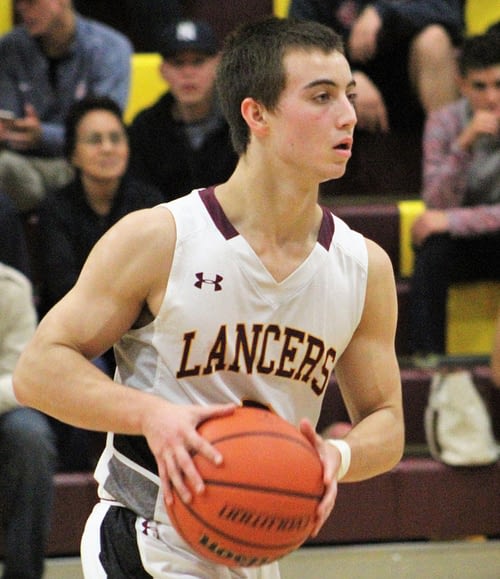 “Cameron, I think will come to Arizona, might be a walk-on here and will be a part of our program in some way,” Miller told Rome.

Miller’s eldest son Austin is a junior at Arizona who serves as a team manager. His youngest son Braden is a ninth grader.

Rome asked Miller what he thought of watching Cameron grow as a player.

“It’s been awesome,” Miller said. “The gift and the curse sometimes of being a college basketball coach is, you know, the gift is you’re able to take your kids to places and do things that a lot of young people don’t get to do.

Click on the play button below to listen to Rome’s full interview with Miller: