It was the 90th no-hitter in Arizona history. Washington entered the game ranked third nationally with a batting average of .361.

O’Toole, a senior, struck out eight batters. She leads the Pac-12 with 117 strikeouts. 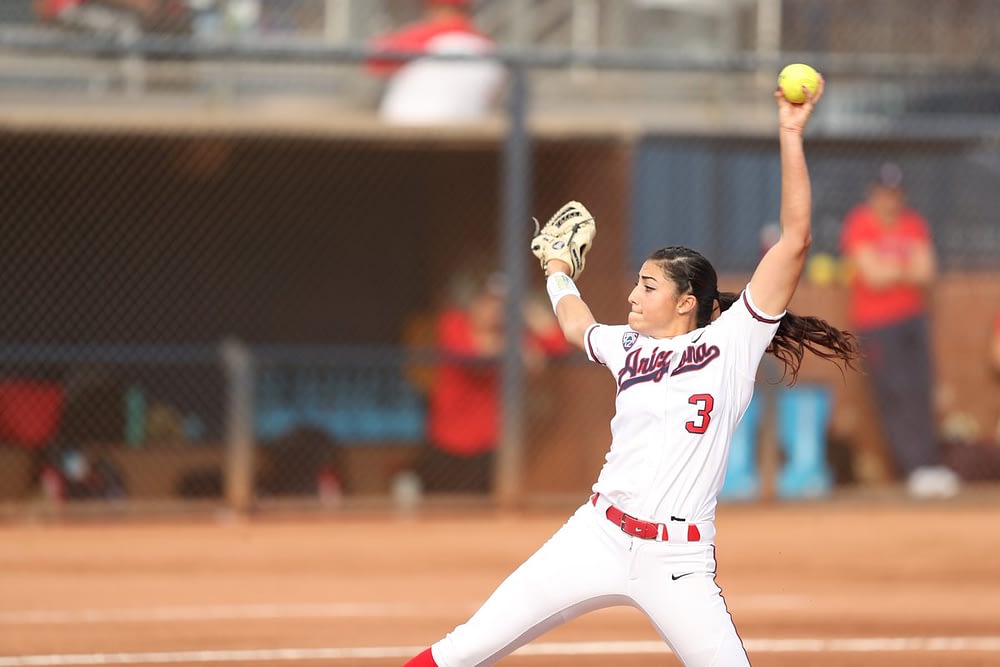 “I’ve always gotten close (to a no-hitter), but I’ve never really gone all the way through,” O’Toole said.

She said none of her teammates addressed the no-hitter with her during the course of the game, which is customary to avoid a jinx.

“Nothing … I heard nothing,” she said. “They were talking about hitting and putting the ball somewhere and doing their job so it was never on me.”