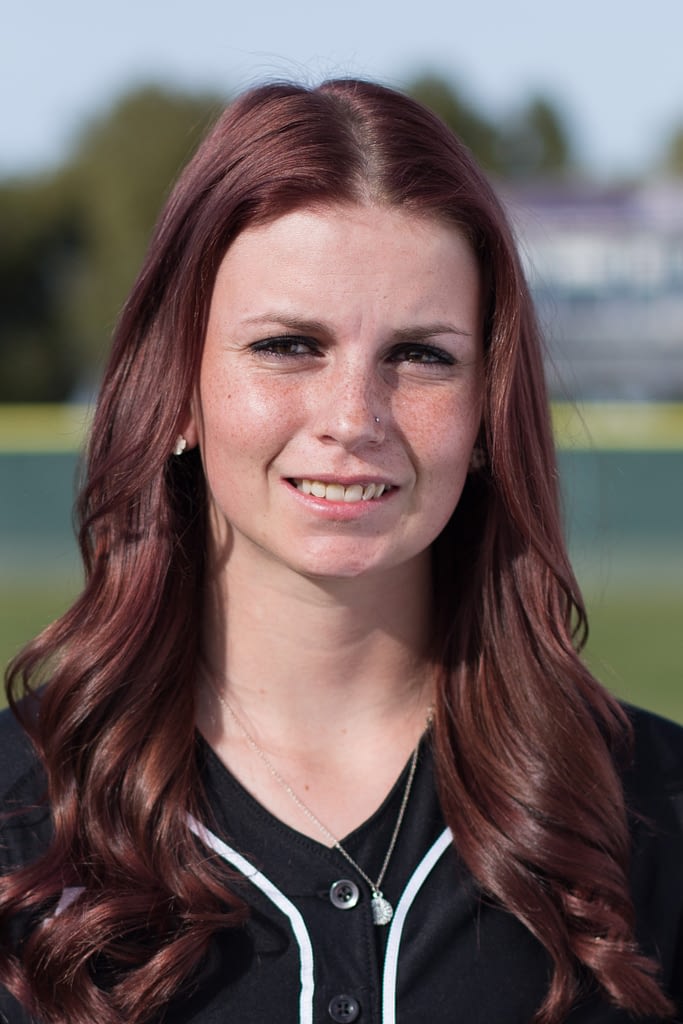 Pima Community College softball pitcher Mandy Lorenson (Ironwood Ridge) was recognized by the NJCAA for the second time this season for her pitching efforts. Lorenson, a freshman, was named NJCAA Division I Pitcher of the Week on Wednesday; a day after being named ACCAC Division I Pitcher of the Week for the week of April 10-16. She received the national honor for the week of Mar. 13-19.

She earned two wins on the mound against Scottsdale Community College as she threw 12 innings giving up no runs (none earned) on three hits with 15 strikeouts. She threw her fourth no-hitter of the season in the first game.

The Aztecs have two regular season ACCAC conference doubleheaders remaining as they hold on to the No. 4 and final seed for the Region I, Division I tournament. They lead Arizona Western College by three games for the final spot.