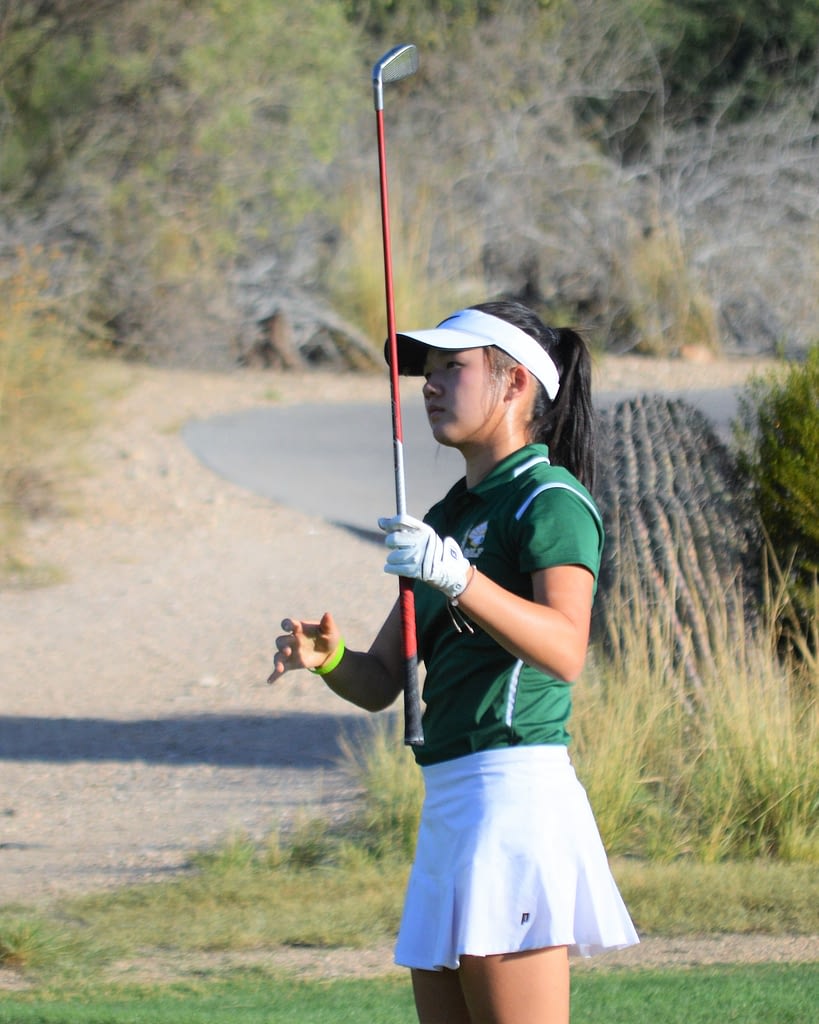 Canyon del Oro standouts Kaitlyn Hsu and Hannah Bort came out on top in a dual match against Sabino held at Arizona National on Thursday. If the season ended today, Canyon del Oro would take the last qualifying team spot in Division II but if the Dorados were to slip out of contention as a team, Hsu and Bort would most likely earn an at-large berth as individuals.