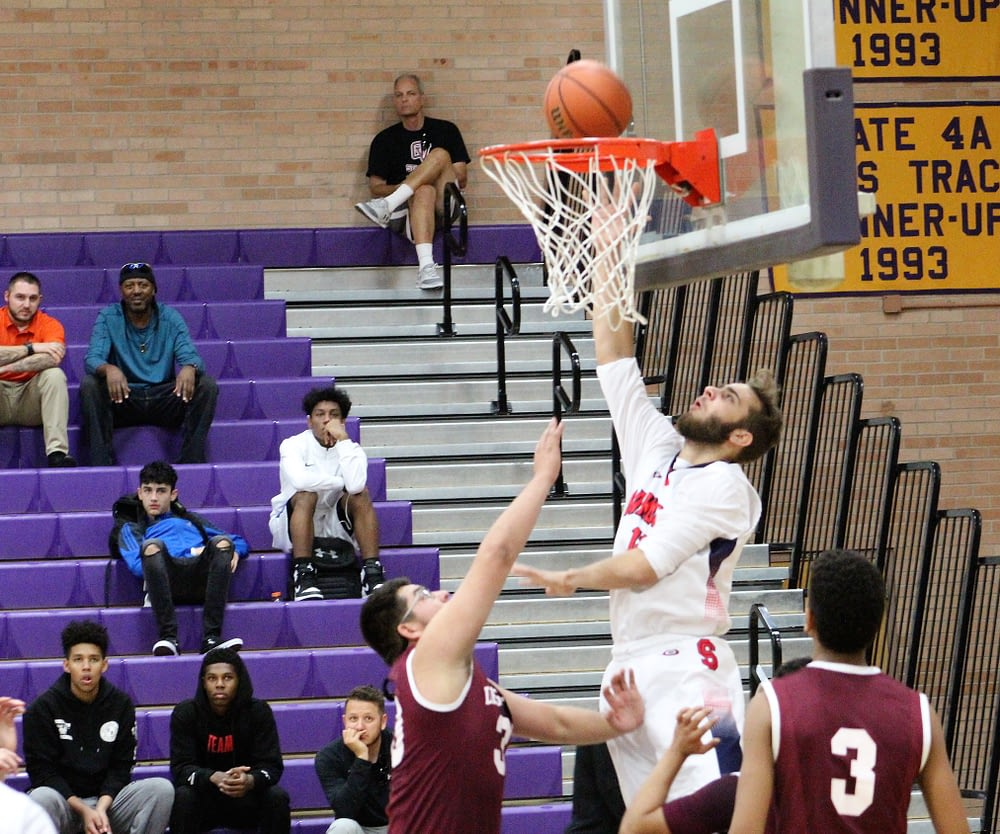 Sahuaro senior Dylan Newell scored 21 points to lead the Cougars past Desert View 72-53 at the Sabino Holiday Tournament. The victory moved the Cougars to 14-0 on the year but a 62-54 loss to Ocean View (CA) later in the day ended the win streak.

Sahuaro is still 9-0 in power-ranking games, the only undefeated 5A in the state.

“We play as a family,” Newell said. “We play for each other and it starts in practice. We push ourselves to get better.”