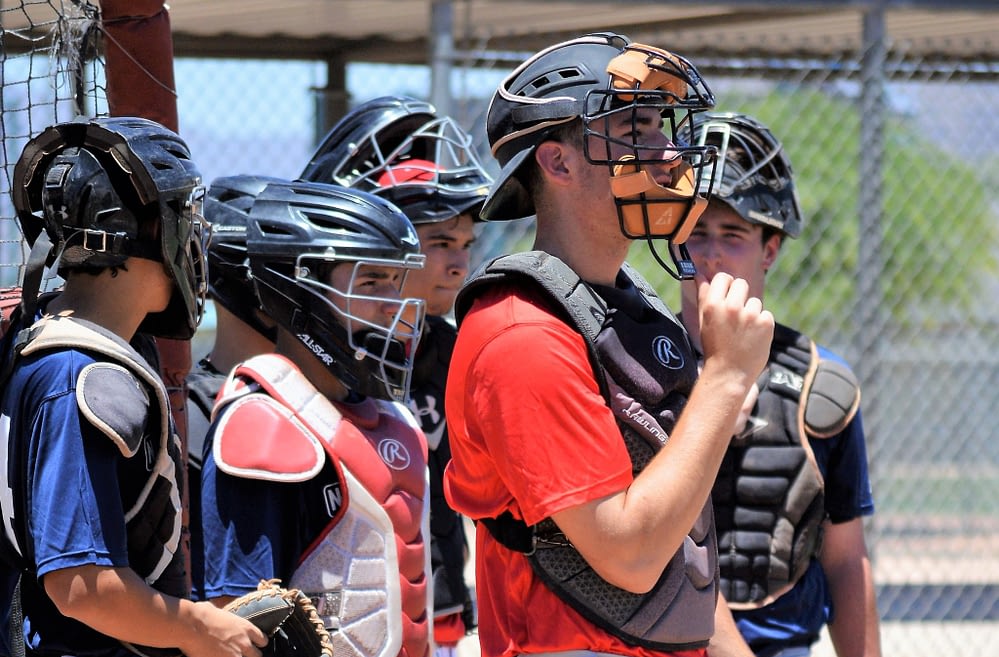 Salpointe senior standout Ryan Grabosch will be catching for Central Arizona next year. Grabosch made the USA Baseball 16U NTIS roster last summer and was a member of the American Legion West Regional team, the Tucson Firebirds.

“There hasn’t been a time when Ryan didn’t talk about playing college ball,” his mother Kathie Grabosch said. “We are all thrilled to be able to see him play at a top JUCO in Arizona and his dad’s alma mater. To be able to watch my son play in the same college uniform that I watched his dad play in is pretty special.”

Ryan’s father, Jason Grabosch, was drafted out of Rincon by the Milwaukee Brewers in 1989, played for the University of Arizona, Central Arizona and Indiana State. Ryan’s grandfather, Gary Grabosch, coached at Rincon from 1970 to 1992, winning a state baseball championship in 1971.