A lot of offense is expected tonight when Arizona hosts Texas Tech at 7:30 p.m. with the over-under in Las Vegas at 77 points.

Because of that, it’s safe to say Arizona’s offensive leaders, quarterback Khalil Tate and running back J.J. Taylor, will be racking up some yards. Here are this week’s record-chasers for the Wildcats:

Taylor has 2,711 career rushing yards, which ranks ninth all-time at Arizona. Taylor needs 246 yards to pass Nic Grigsby for No. 8. Taylor’s 463 career carries are the fewest of any player in the top 10. 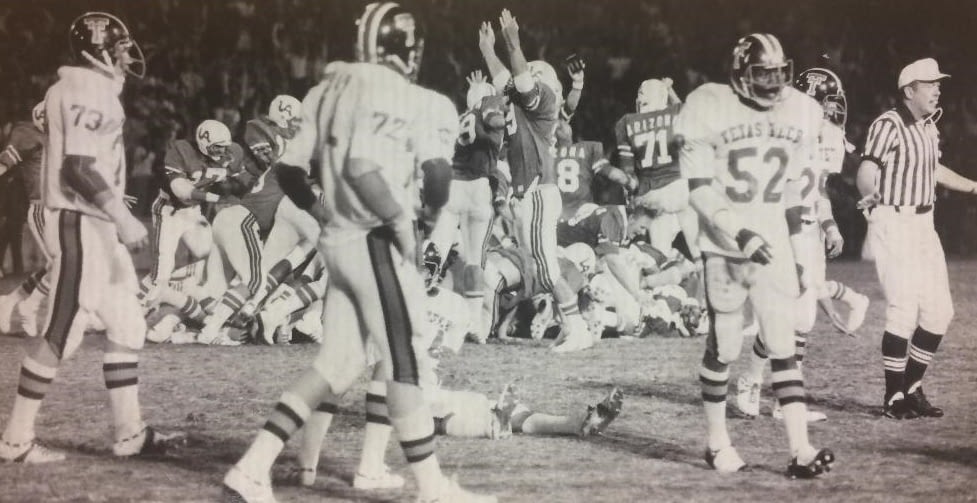 Share Tweet Lee Pistor described the scene on the sideline at Arizona Stadium as “chaos,” which is not the way a kicker wants to be sent on to the field to make the go-ahead field goal in the waning seconds of a monumental game. Arizona started its last possession trailing Texas Tech 28-27 with 43 […

Senior quarterback Khalil Tate has rushed for 1,981 yards. Another 19 yards would make him the 17th player in program history to run for 2,000 yards. With 42 more yards, he would pass Eddie Wolgast for 16th all-time at Arizona in rushing yards.

Tate has passed for 4,863 yards in his career, which ranks 12th in program history. He’ll need another 227 yards to break into the Top 10.

Tate has passed for 48 touchdowns in his career, which ranks fourth all-time. With one more, Tate would tie Anu Solomon for third all-time. Nick Foles and Willie Tuitama share the record with 67 touchdown passes.

Tate has racked up 6,844 yards of total offense in his career, which currently ranks No. 6 in school history. With 205 more total offense yards, Tate would move up to No. 5, passing Keith Smith. 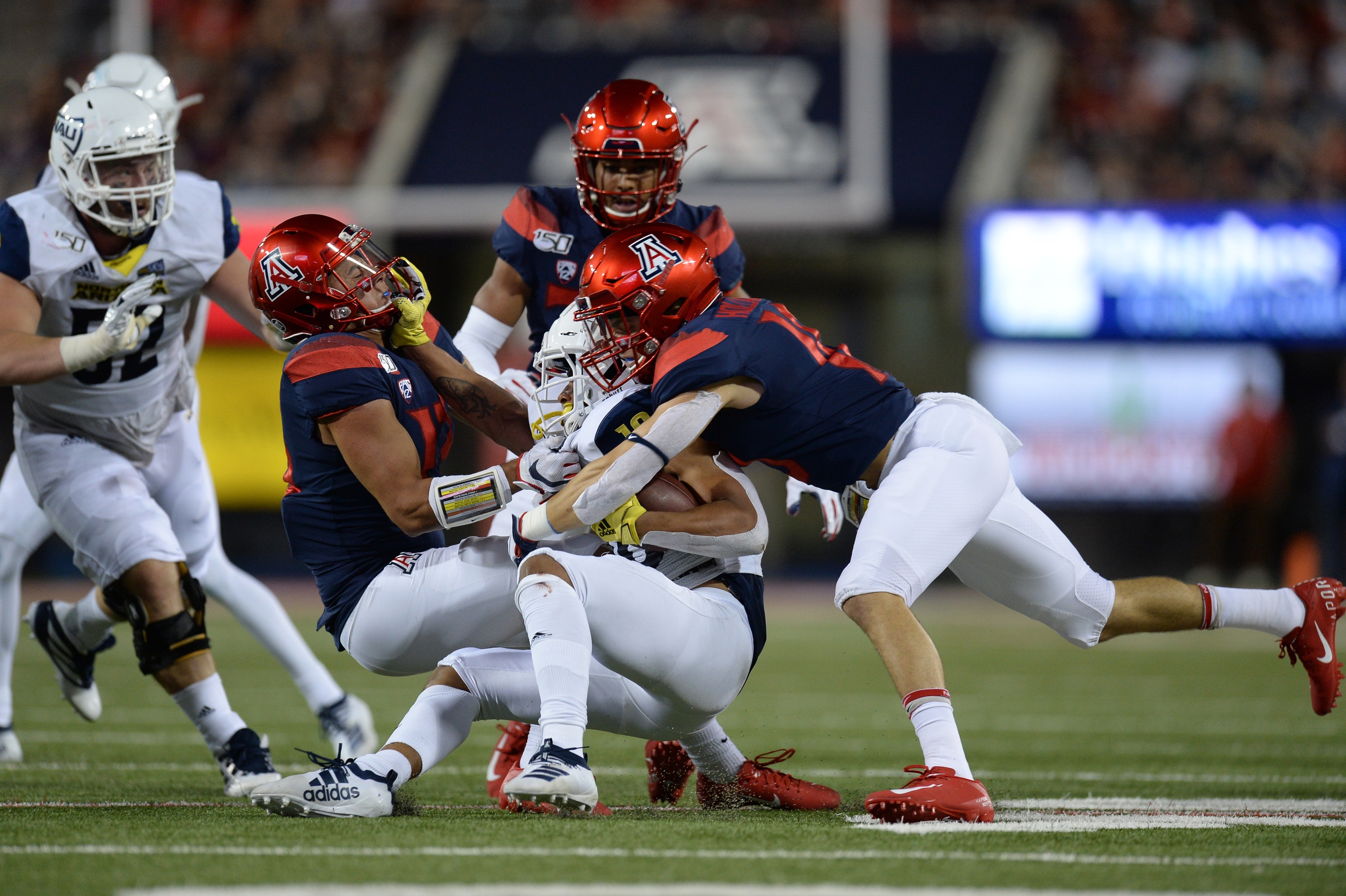 Is the defense as bad as we think? – Arizonamaven

I try to avoid forming snapshot opinions. I like to let a game marinate and then look at numbers and what experts are saying. After giving up 86 points in two games my initial reaction was that the defense was awful. After further reflection, my opinion has not changed much.

Arizona senior cornerback Jace Whittaker, who utilized his redshirt season last year, is tied for ninth in career passes broken up with 28. He’s currently tied with Trevin Wade and Randy Robbins and is one away from reaching Brandon Sanders’ mark of 29. Whittaker had a pair of interceptions in the opener against Hawai’i and another last week against NAU. He has seven career interceptions. 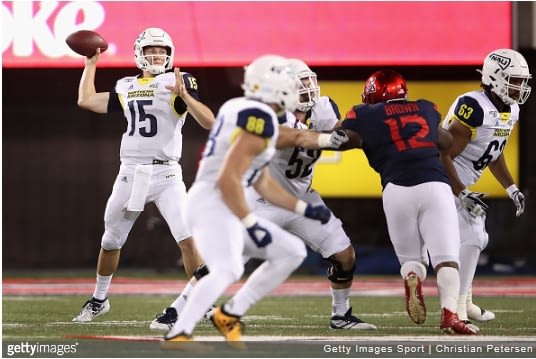 Share Tweet The first line of defense for Arizona is indefensible. Using a point system out of fantasy football, only one of the top 13 players is positioned up front — redshirt sophomore defensive end Jalen Harris. Harris, who can be one of the team’s most dynamic players, is rated eighth (with 15 …