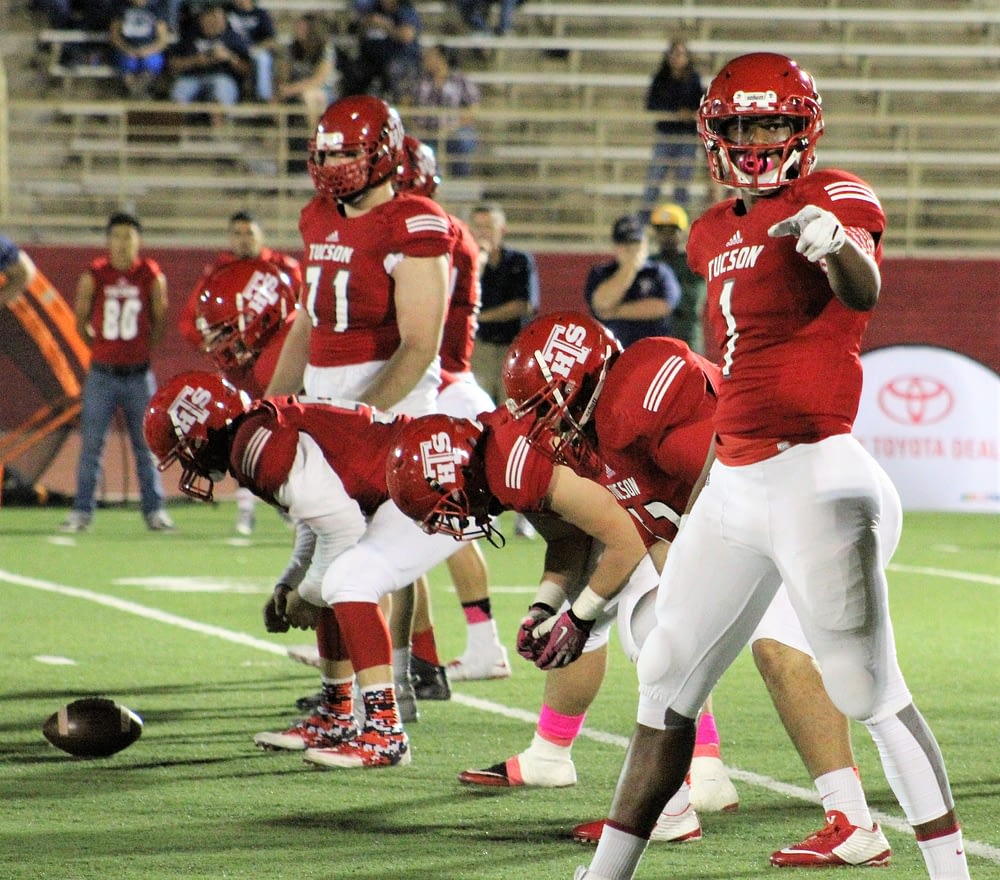 Tucson wide receiver Tyree Pierson announced his commitment to play for Scottsdale Community College on Friday afternoon. The 6-foot-2 standout caught 20 passes for 226 yards and three touchdowns in his senior season to help lead the Badgers to the playoffs.

“Thank you and it means a lot knowing that someone is willing to take a chance with me and letting me continue playing the sport that I have become in love with,” Pierson said.