Lute Olson has heard the criticism Sean Miller is going through. Olson has been there and done that when it comes to coaching the University of Arizona basketball team.

“It’s never easy when you get that close,” Olson said in a telephone interview. “… It just sort of goes with the job. When you’re expected to advance – just like Sean was with Xavier – it’s just difficult when you get that close. And for Sean who hasn’t been to the Final Four yet then it hurts even more. … It just didn’t work out.” 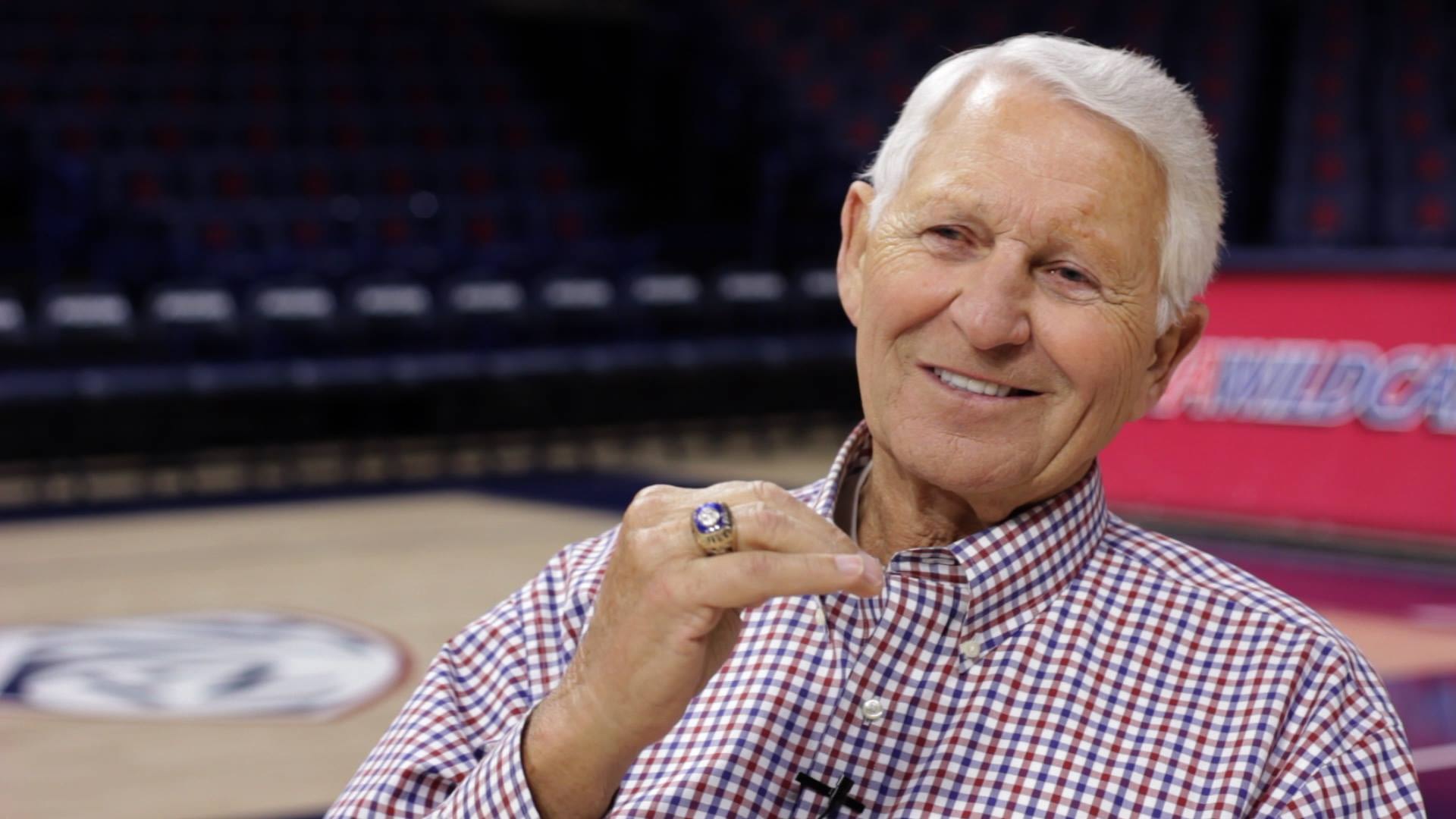 Olson received criticism in the early parts of his UA coaching career, but it eventually diminished after he delivered the school’s first Final Four in 1988. Negativity resurfaced a few years later after UA failed to get out of the first round in back-to-back seasons in 1992 (East Tennessee State) and 1993 (Santa Clara).

Olson battled with the media back then, choosing not to listen to the criticism (all the while knowing it was there) and ultimately saying, “How many big games do you have to win to prove you can win the big game?”

Then came 1997 – in a seemingly rebuilding year – as Arizona won big game after big game, eventually knocking off No. 1 seeds Kansas, North Carolina and Kentucky to win the title.

The criticism subsided and his legacy was established, although criticism again occurred after UA fell in 1998 as the clear-cut favorite to win it all and in 2005 when UA had a double-digit lead in the final minutes against Illinois but lost in overtime.

“The fans are upset and disappointed but it’s your livelihood,” Olson said referring to the coaches who go through tough losses and it hurts them more. “When you get that close (it’s tough to deal with).”

But he said it’s something “you have to deal with because that’s your job.”

Olson said he’s heard all the talk of Miller having to learn how to beat the zone and all the things people say, “but, of course, (fans say things) whether they know basketball or not. It’s their opportunity to make it difficult for Sean.

Olson also believes much of the Arizona fan base was upset because the Final Four was just up the road in Glendale and it seemed like they could get tickets.

“That made it even worse,” he said.

And Olson’s advice? Well, do what he and his late wife, Bobbi, did a number of times. Get away from basketball and take a vacation.

“If he can get as far away from Tucson as he can, it’ll probably be easier for him to escape some of the criticism,” Olson said. “(But) he’s probably going to be harder on himself than anyone could be.”

Then Olson said, “I’m not sure about any advice, but it’s just a matter of time before Sean gets there.”

After all, Olson knows the feeling.