— QB Jovoni Borbon completed 7 of 11 passes for 193 yards with three TDs and no INTs. Rushed for 110 yards on 12 carries with a TD. Borbon also led the team with 10 tackles as a safety.

— WR Keyon Taylor had five catches for 155 yards and a TD.

— LB Jesse Avina had 8 tackles including a sack.

— CB Sebastian Felix had an INT

Centennial holds a 4-2 record on Ironwood Ridge dating back to 2008.

— DB Ricardo Laguna had an INT. 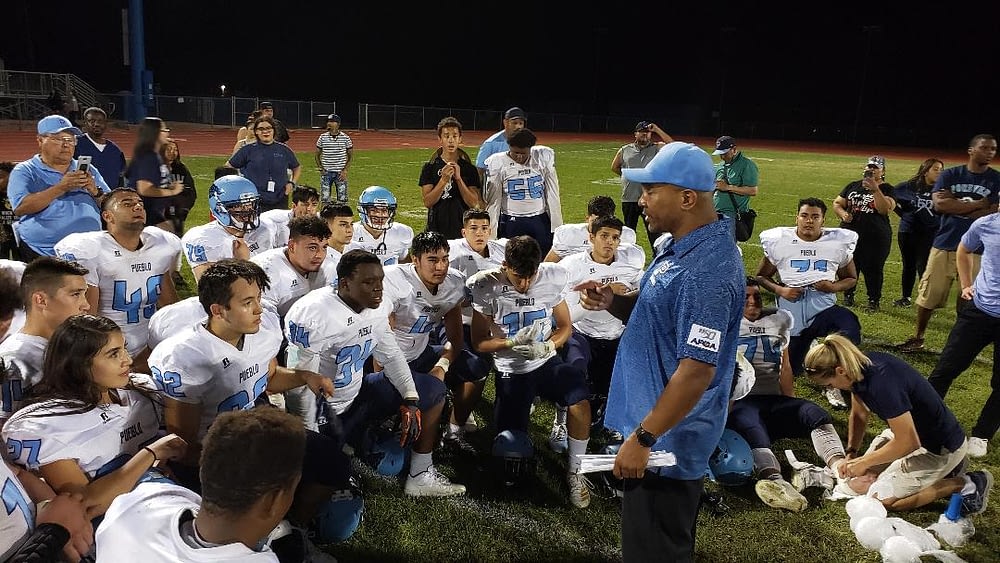 Share Tweet Sunnyside’s homecoming appeared to be one that was certain to have a festive conclusion with the Blue Devils leading Southside rival Pueblo by 13 points at halftime following a 95-yard scoring drive engineered by freshman quarterback Deion Conde. The Warriors, however, emerged victorious…

— LB Sebastian Adamski had nine tackles, one for loss

First-year Palo Verde coach Mike Wells has the Titans at 2-2, which already equals the win total of last season.

— WR/DB Yani Brown had two catches for 81 yards and two TDs and he had two INTs.

— DB Jacob Puentes had two INTs including one returned for a TD.

— RB Bijan Robinson had 10 rushes for 170 yards and two catches for 54 yards giving him a total of 224 all-purpose yards with four touchdowns.

— S/WR Lathan Ransom had five catches for 89 yards and two touchdowns and two rushes for 82 yards and a touchdown. He also had five tackles. 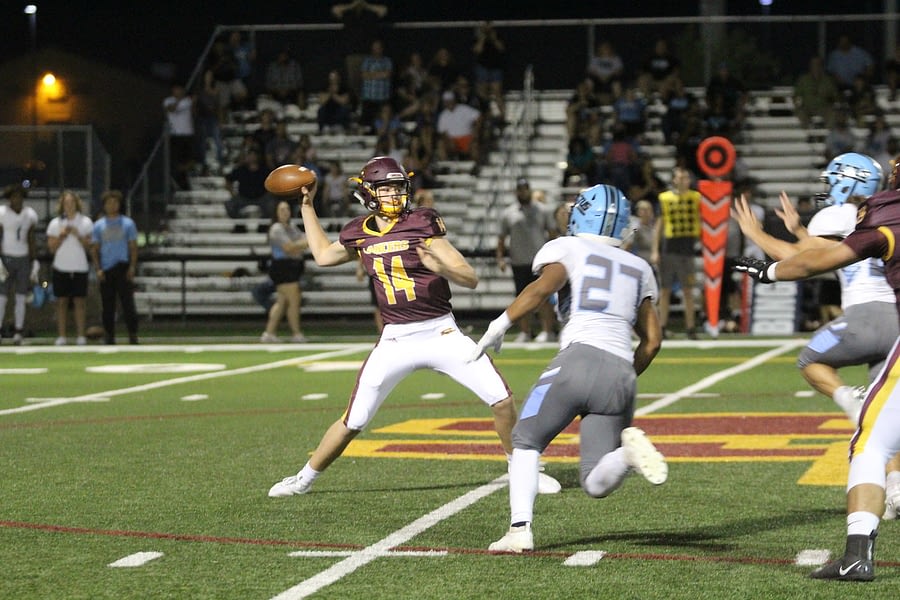 Share Tweet After an unexpected bye week Salpointe had an extra week to prepare Cactus. Coming into the game, Cactus was 3-0 beating two Tucson teams Ironwood Ridge and Catalina Foothills. However, before Friday, it hadn’t played a team like Salpointe, which has Division I talent on both sides of th…

— QB Montana Neustadter completed 5 of 8 passes for 122 yards and a TD.

Former Arizona standout Randy Robbins is the defensive coordinator at Casa Grande. The Cougars are allowing opponents only 14.8 points per game.

— WR/DB Diego Armijo had four catches for 64 yards and an INT.

Payson is now 2-0 against Catalina.

— RB Javier Grajeda had two rushes for 51 yards and a TD. 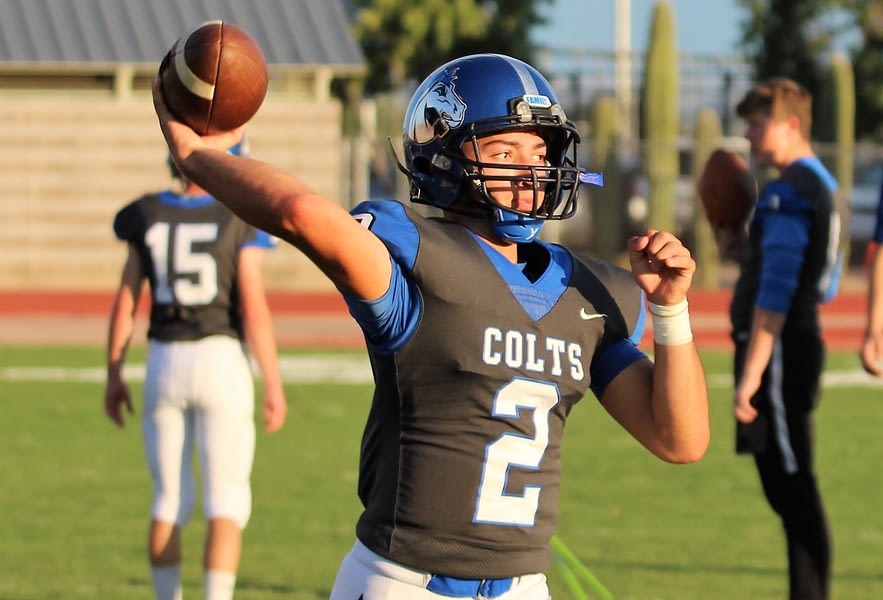 — LB Saul Moreno had seven tackles, one for loss.

— WR Dano Lopez had eight catches for 82 yards and a TD. 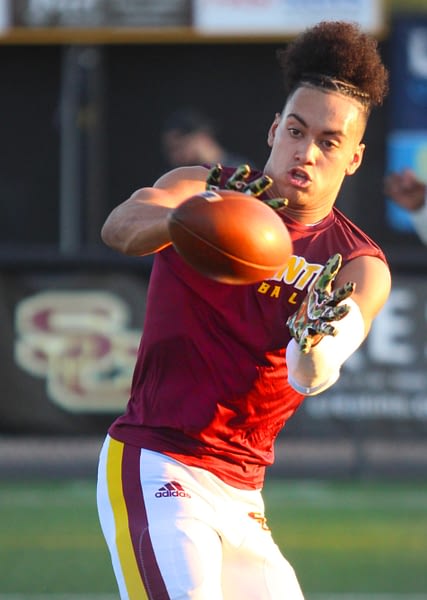 Share Tweet Salpointe standout Lathan Ransom rushed for 82 yards and pulled down 89 yards receiving to help Salpointe defeat Cactus 54-8 Friday night. Ransom finished with three TDs and he also collected five tackles in the victory. The win moved Salpointe to 3-0 on the year and the Lancers will vis…

Santa Rita (1-3) goes for its second win of the season hosting San Manuel on Friday.

Globe beat Tombstone 49-40 last year in the first meeting between the two schools.

San Manuel holds a 9-4-1 advantage over Willcox dating back to 1955 but the Cowboys have won the last three.

— RB Bryce Williams had five carries for 93 yards and a TD.