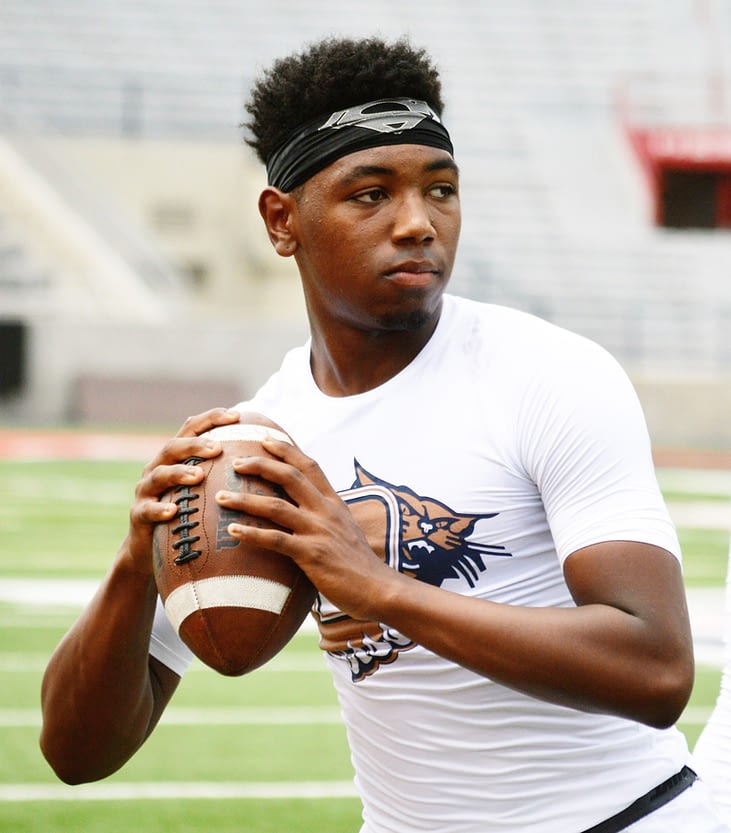 University of Arizona commit Jamarye Joiner is in San Antonio for the U.S. Army National Combine. Joiner is listed as a “Four Star” QB at the camp.

Joiner committed to play for the Wildcats in Sept. It was a story we broke here first at AllSportsTucson.com. The Cienega junior was also our Southern Arizona Offensive Player of the Year.