For 29 of Arizona’s 31 consecutive years here in the NCAAs, Candrea has been THE guy. He missed two years given his service to Team USA. 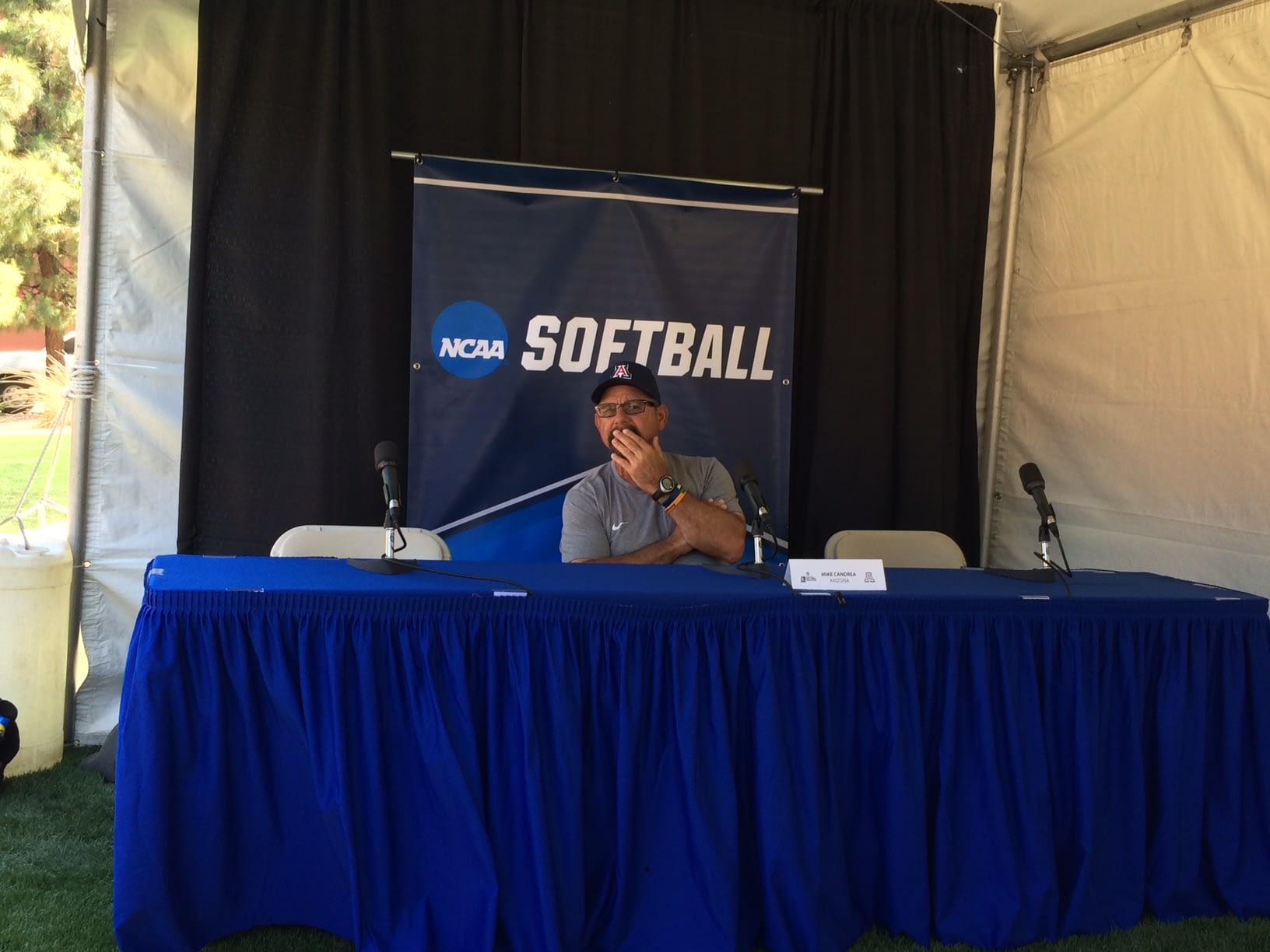 But, he’s The Architect – given he became the first coach in NCAA softball history to reach 1,500 Division I victories earlier this season. No coach has gotten to 1,500 victories faster in any sport and any division.

Few have done it better over the years and even fewer more than a decade ago. Now, it’s about finding the magic to get him and the team back to the College World Series, a destination where UA was the main target for so many years.

Even though every season is different every game is a season. The new season begins Friday night against New Mexico State at Hillenbrand Stadium.

He’s already discussed with the team there will be no “ramping it up” or changing anything. UA is what it is and it’ll stay that way.

“I probably go into it the same way,” Candrea said. “I don’t look beyond today to tell you the truth. I’ll try to have a great practice and take it one step at a time. Looking too far ahead you can be bit pretty quickly. It’s one of the lessons you learn pretty quickly.”

That appears – on the surface – to be unlikely given Arizona’s success to this point. It is 48-7 and the second overall seed in the NCAAs. Still, nothing is a given.

UA’s Mo Mercado (left) and Mandie Perez discuss UA on the eve of the NCAA tournament.

“We’re just taking care of the things we have control over,” Candrea said, regarding high expectations. “Right now we are preparing for New Mexico State and we know the game is played between the lines and not on social media, television or whatever.”

And, a bit surprisingly, Candrea – a master motivator – said something that usually isn’t said: games are decided by those you least expect to step up. This, at a time, when the playoffs bring out the stars.

“It’s not the big names that make a difference sometimes it’s the bottom of your order,” he said. “They’ll have that great at bat or two at bats or great steal.

“It’s the time of the year you see new heroes being developed.”

And what team can’t use of a hero or two? Arizona is looking for one, two, hell, a few in what it hopes will be a return trip to Oklahoma. It’s been seven seemingly long years.