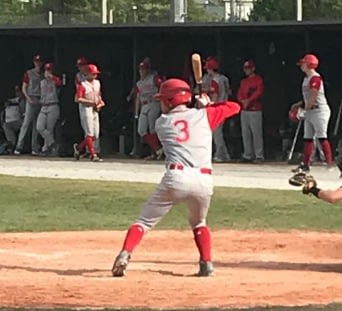 Ironwood Ridge junior standout Julian De Alva joined the Swiss National Baseball team this week in Munich, Germany where the team is competing in the München – Haar Disciples Academy Turnier in preparation for the European Tournament to be held in August.

De Alva batted .372 for the Nighthawks this past spring with 13 RBI.