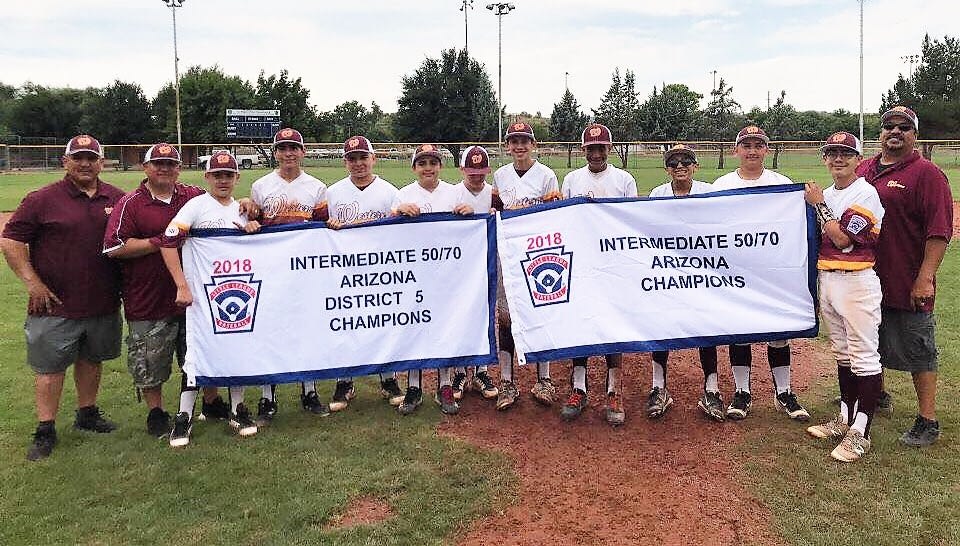 Sunnyside (0-1) faces Maricopa (0-1) in an elimination game Monday night at the 8-10 State Baseball playoffs taking place at Freedom Park. It’s a long road, but the team from Mission Manor needs to win six elimination games in one week to make it to the championship game.

Down 6-1 and facing elimination at the Junior League Softball Western Region playoffs taking place at Arthur Pack Sunday night, Tucson Mountain exploded for 12 runs in the bottom of the second inning to help secure an 18-7 victory over Nevada.

The winner of the tournament advances to Kirkland, Washington to play in the Junior League Softball World Series, starting on July 29.