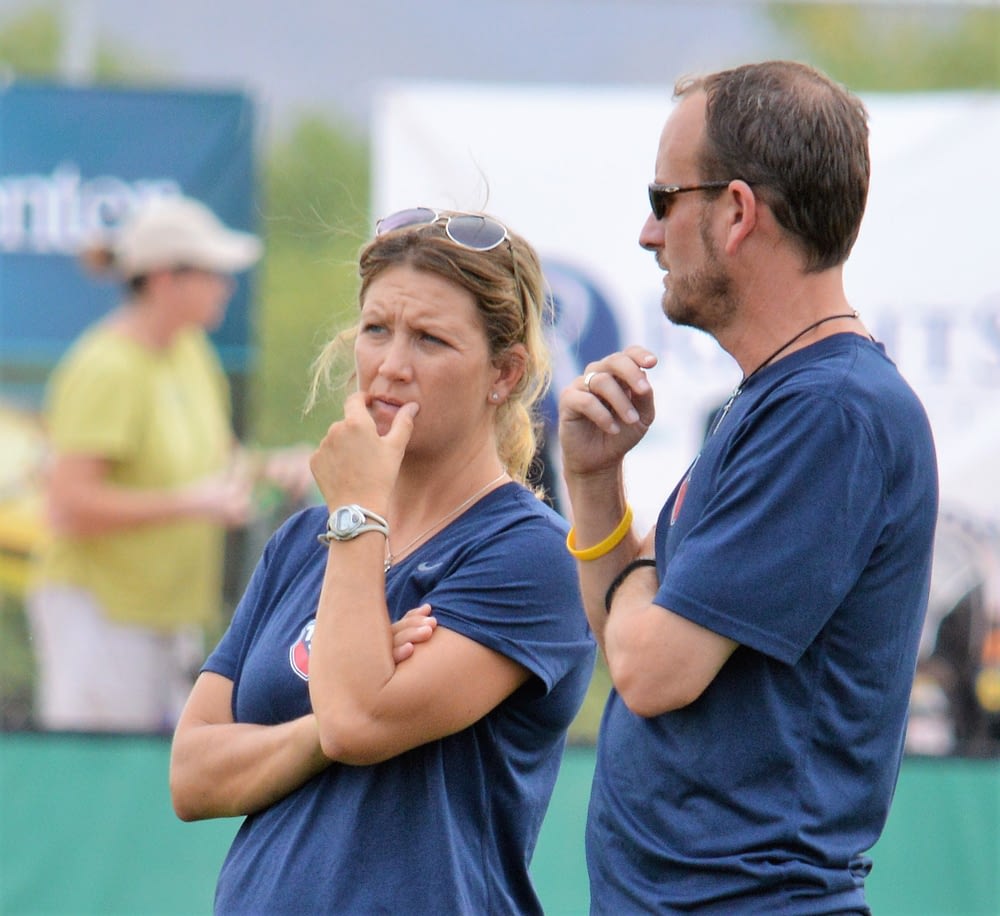 Amy Garelick was expecting a rebuilding year but magic comes when its least expected, when its needed the most. What was supposed to be a less than average year for FC Tucson Women turned into a dream season that ended with a 6-3-1 campaign that included a Pac South championship and a Women’s Premier Soccer League (WPSL) Western Conference runner-up finish. It turns out that “magic” was nothing more than players stepping up under the direction of a legendary coach.

The WPSL rewarded Garelick for her efforts on Monday by naming her Western Region Pac South Conference Coach of the Year and the league doubled down by naming her program and players the “Franchise of the Year.”

“It means I have a lot of really great players and assistant coaches around me,” Garelick said. “I expected to rebuild with a different rotation of players but the UA girls stepped up and we had a lot of support from FC Tucson.”

One of the 10 Wildcats on the roster who stood out was goalie Lainey Burdett. Burdett earned WPSL Player of the Week honors leading up to the playoffs.

Garelick earned Big Sky-North Division Coach of the Year honors in 2013 and was named WPSL Honorable Mention Coach of the Year for the whole league after taking the first squad to represent Tucson to a third place finish in the Western Conference. Current Salpointe coach Kelly Pierce was named First Team All-West as a defender in that initial campaign.

Garelick is also the head coach of the Pusch Ridge girls’ soccer team.

SOUTHERN ARIZONA STANDOUTS IN THE WPSL