Lute Olson’s legacy lives on with Andre Iguodala still contributing to the Golden State Warriors’ success, nine former players now as head coaches — including the Warriors’ Steve Kerr — and six of his Wildcat players behind the mic as analysts.

Two of Olson’s longest standing NBA players from Arizona — Richard Jefferson and Jason Terry — are no longer in the league.

Jefferson, a natural behind the mic, is now a Pac-12 Network analyst, and he also commentates on the Brooklyn Nets for the YES Network. Jefferson will be working today’s game between his alma mater and Cal Poly.

Wonder how many times the Pac-12 Network will show the Jefferson Gymnasium adjacent to McKale Center? He was the major donor for the facility, giving $3.5 million, for it to be built 10 years ago.

If Terry does not get into coaching, which he said he wants to do, he can always be a very successful broadcaster with his effervescent personality.

Olson’s Arizona contingent behind the mic:


Overall, 22 former Arizona athletes are broadcasters as well as three former coaches. A total of 11 Arizona alums who were not athletes at the school have advanced to become sports broadcasters. All of them are listed below: 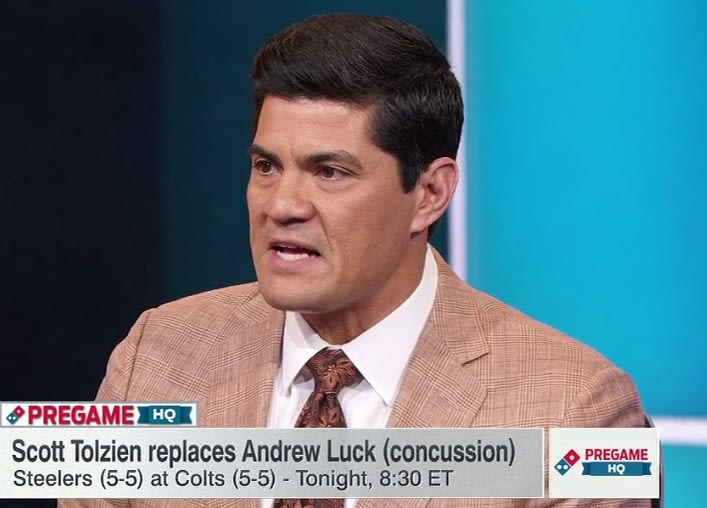 Corey Williams has worked for ESPN, Pac-12 Network and FS1.