The Tucson Rattlers underwent a significant change when founder and coach Chris Klassen and his family moved from Tucson to Galesburg, Ill., before last school year after he accepted an assistant coaching position with Knox College.

Klassen is known for success in these parts when it comes to coaching basketball. He is a former Pima women’s basketball assistant. When he coached the boys team at Palo Verde, guard Bryce Cotton was at the outset of a career that has blossomed into prominence at Providence and professional basketball in Australia.

Not wanting to give up his baby — the Rattlers’ operation that he and his wife Katie started in 2008 — Klassen turned to the coach he worked under at Pima — Todd Holthaus — to keep it alive and thriving. With Holthaus’ daughter, Makayla, returning to the Rattlers for the last time as a senior this year at Ironwood Ridge, accepting that role was not too difficult for the coach. 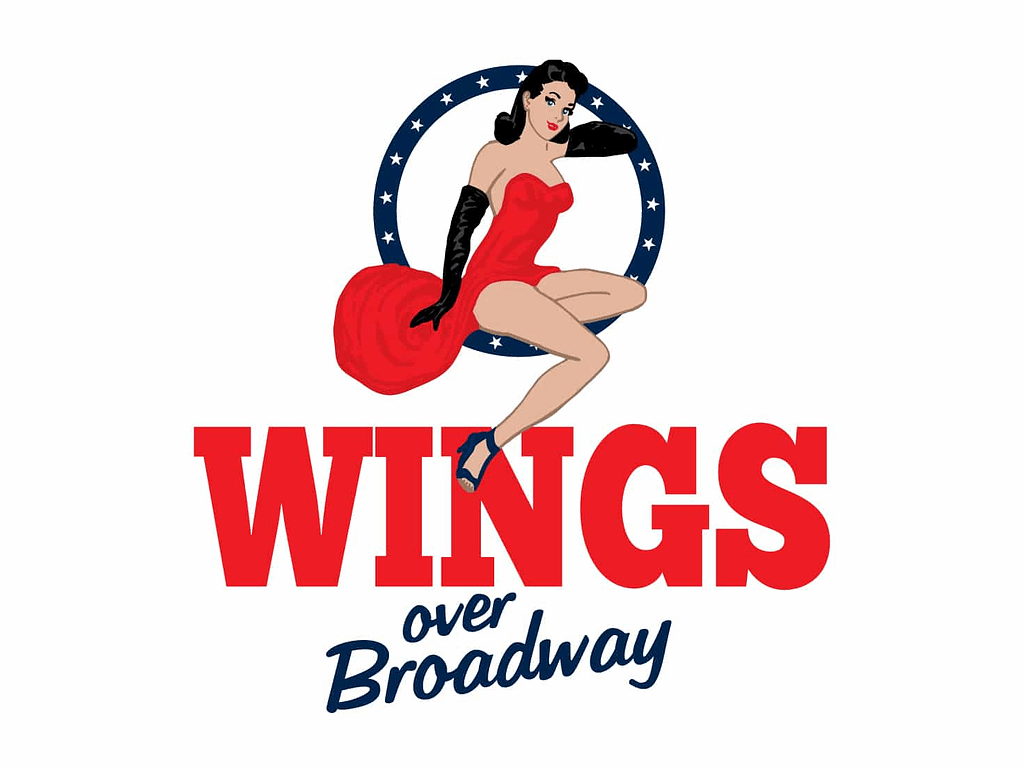 “I usually like to use the summer to see my family and go to their games and take a break from coaching,” Todd said during a recent practice for the Rattlers at Pima College’s West Gym. “I don’t mind because I didn’t want Makayla to find a new club team for her senior year.

“They kind of have the core in place. I didn’t want that to get disrupted.”

This year’s senior-laden Black 17U team for the Rattlers has similar aspirations. Salpointe senior guard Kam Powell is being looked at by Ivy League schools. Marana post player Bella Muscoreil is being recruited by Division I program Portland State, and a teammate with the Tigers, guard Antoinette “Andy” Audiss, is close to signing with Embry-Riddle.

Buena senior forward Jaslyn Booker, experiencing club basketball for the first time, is building her resume for the next level. Makayla Holthaus, in her second year with Rattlers after shifting her focus from soccer, is also hoping the exposure with the team — especially in the NCAA sanctioned event this Sunday through Tuesday in Las Vegas — will get her noticed by college coaches.

Her father falls into that category.

“She’s come a long way and I believe her best basketball is still way in front of her,” Todd said. “The reason why I say that is because this summer she’s been working out with us, with the Pima girls and with (Pima strength coach) Carla Garrett (an Arizona track and field great).

“She’s gained 15 pounds since school got out and she’s getting confident of getting all the little things together. That’s just from a coach’s perspective, not being her dad.”

Holthaus will be looked on as a leader by new Ironwood Ridge coach Daron Cross, who was hired from Tucson High, where he was the boys coach for five seasons. She has some of her dad’s height at 5’11” and has athleticism and endurance from her soccer days.

She mentioned that playing for her father’s style of coaching is different than what she has experienced before.

“You have to pay attention to the details and always working hard” is how she termed that style.

“He coaches me just like he would coach any other player,” Makayla said. “I’m not different than anybody else. He probably thinks he yells at me the most but he doesn’t. It’s pretty much just being one of the girls on the team, which I like. I don’t want any extra attention.”

Powell, a point guard with a solid basketball IQ, is entering her senior season at Salpointe with much promise on and off the court. She wants to go to law school and study history at an Ivy League School. She has communicated with Dartmouth’s coaches and has attended Harvard’s camp. She is slated to attend Brown’s camp at the end of the summer.

“Personally, for my last year in club ball, I’m looking to give it my all and hope to get looked at,” she said.

Powell comes from an athletic family. Her dad Jay played football at Tulsa. One brother Jordan ran track at Arizona and another, Taylor, is a senior linebacker for NAU.

“There’s good genetics and she’s just a great kid,” Holthaus said. “For a coach it’s always nice having kinda like a security blanket out there. Kam is that security blanket for me because she can do a little bit of everything. She can to handle the ball. She can bring it up. She can be on the wing. She has versatility.”

Todd Holthaus has seen Muscoreil the last few years with the Rattlers and Marana from a recruiting perspective for Pima. In a recent tournament in Chicago, Holthaus said the 6-foot-3 center “played the best I’ve ever seen her play.”

Portland State was very observant of her games in Chicago and the Vikings’ coaching staff is trying to set up a visit, according to Muscoreil, who averaged 15.3 points and 7.5 rebounds a game last season at Marana. She also made an impressive 42 percent of her 3-point attempts (11 of 26) despite playing mostly close to the basket.

A bonus playing under Holthaus is the Pima coach’s pension for developing the bigs by stressing penetration and passes to the interior.

“I still need to work on being strong and firm and always physical, like in beast mode,” she said. “I definitely have improved on that, and that’s what my coaches have been telling me, I’ve been stronger now.”

Holthaus uses the term “beast mode” and he applied that to Muscoreil’s performance in Chicago.

“We were down 20 to a team from California with 9 minutes left,” Holthaus said. “It’s hard to make a comeback in club ball, but we ended up coming back, tying it and winning it in overtime. Big reason was Bella went inside and started being a beast.

“For her, the best is yet to come because she realized, ‘Oh, this is what I can do.’ I’m excited for her.”

At this time last year, Booker would go to Buena’s gym and look to play pickup games. This summer, she is experiencing her first taste of travel ball, playing for a college coach, performing in front of college coaches and competing with players who aspire to play at the next level.

“(Holthaus) has helped me work on my post moves a lot more, so that has improved a lot,” she said. “I think this (playing with the Rattlers) helps a lot because we play in front of the coaches, not just send them highlight tapes.”

Holthaus said Booker is a “force” who is “raw” with her skills.

“She’s got so much to learn, but I haven’t seen many kids with better hands and just a sheer will to dominate inside of five or six feet,” he said. “If she misses or gets fouled, she just keeps going at it. Last week at Chicago, she showed that. She gets on these runs of two or three ‘and ones’ in a row because she battles, battles, battles … she gets the putback and gets fouled.”