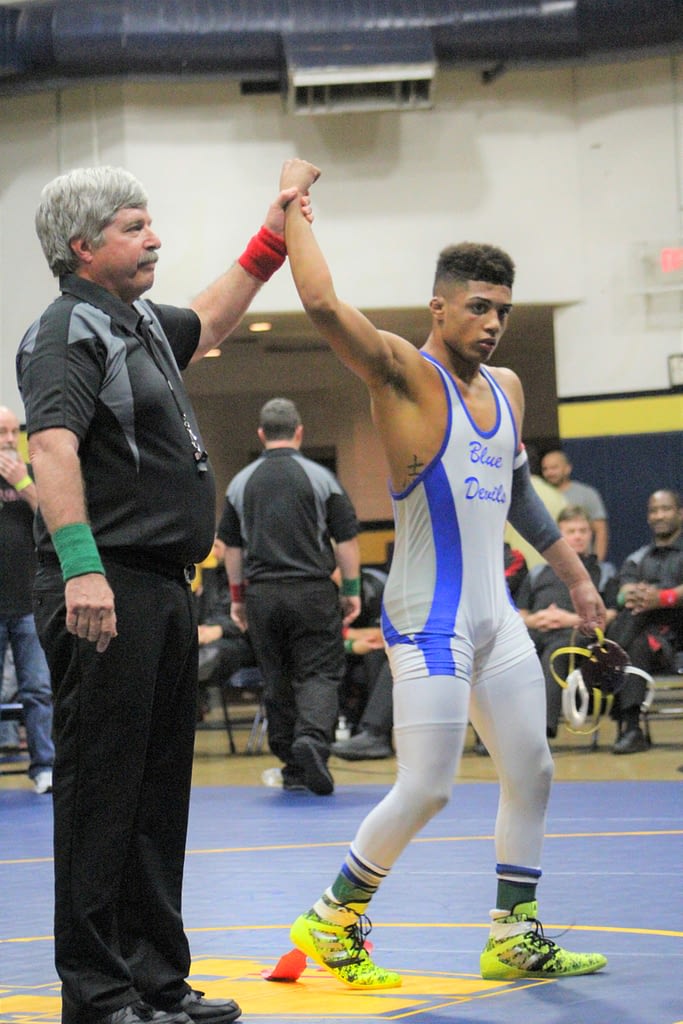 Jacob Swift of Deer Valley and Wayne McMinn of Apache Junction are the only four-time undefeated state champions from Arizona. Sunnyside junior Roman Bravo-Young is 32 wins away from former Safford standout Ryak Finch for third all-time on the Consecutive Wins in a Career list. McClintock junior Marco Groves is a bit closer to the top with 141 consecutive wins.