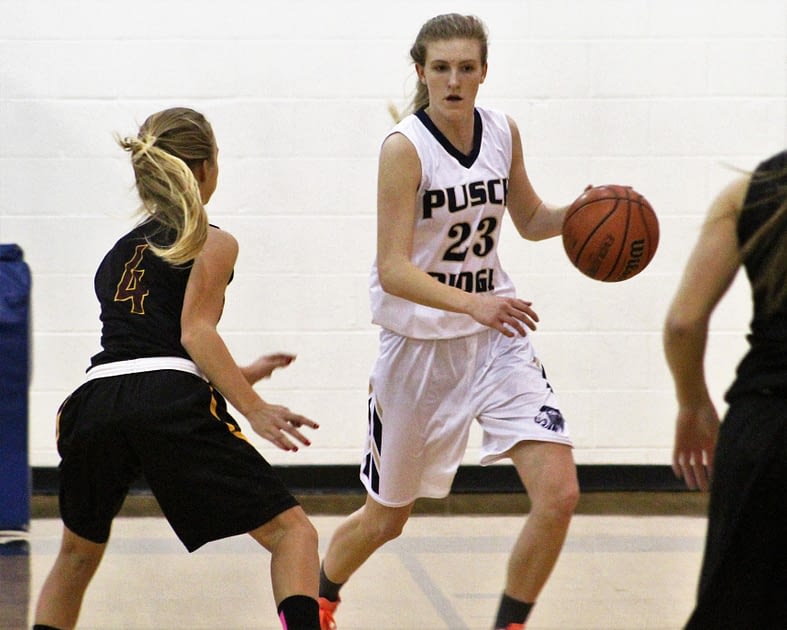 “We graduated eight seniors last year, so I am excited to see how the young guys respond. I am also looking forward to seeing who is going to take over as the leader of the team on and off the court.”

“I was the head coach here from 1987-2012 and then I retired in that year. I have returned to teaching and coaching and hope to rebuild the program to its glory years.” 515 career wins.

“We are returning a strong team from our third-place finish at state last season and we also
have some new additions that will make a big impact this season. The Mt. Lions have won three consecutive section titles and have placed in the top three in state the past three seasons. We had a strong off season competing in tournaments in Arizona., California and New Mexico. Mt. Lion, Marcus Castillo earned All-American honors this past year in Folkstyle and Greco-Roman at 126lbs.”

“We are expecting good things from Britta Sandelin a sophomore as well. A newcomer to the varsity will be Angel Addleman a freshman. That young lady is going to be a very good point guard to watch. Bree Olson is taking a great leadership role with this team and we feel we will have a strong team this year.”