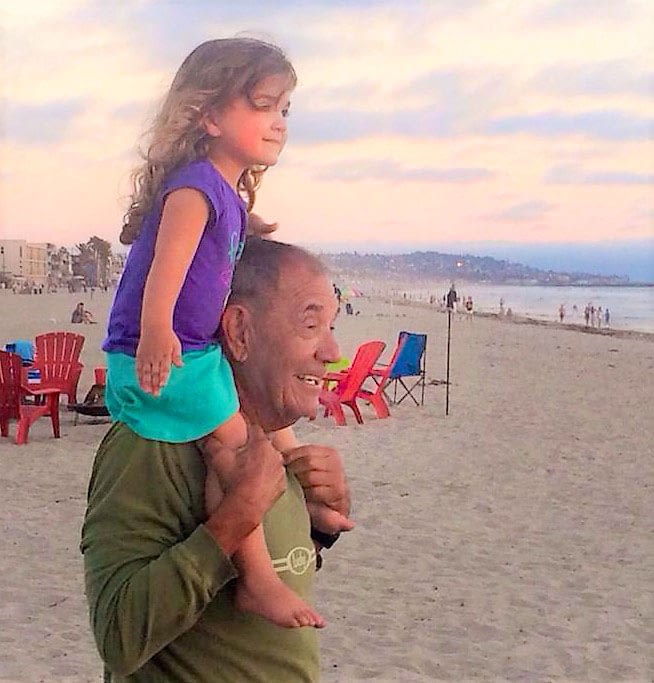 Believe it or not, there was a time when club softball was not the king that it is now. There was neighborhood Bobby Sox.

There was also a time when the suburb known as Oro Valley didn’t produce a dozen state championships between Canyon del Oro (8), Ironwood Ridge (2) and Pusch Ridge (2).

No, state championships were won and lost in the heart of Tucson. They were won by neighborhood schools, filled with neighborhood kids. Santa Rita won the first championship from a Tucson-area school in 1980 and Flowing Wells won four between 1984 and 2002.

Then came Jim Higgins, Billy Lopez and Sahuaro. The Cougars won eight state championships from 1984 to 2001 and Lopez was the skipper for six of those.

Lopez (425-73-1) coached from 1987 to 2005 and his six titles are the most ever in Southern Arizona, passing the five earned by San Manuel legend Sheila Baize.

A graduate of Tucson High, Lopez started coaching various sports at Sahuaro starting in 1969 but the retirement of Higgins in 1987 changed the high school softball landscape in Southern Arizona forever.

Lopez won his six championships between 1988 and 2001. That incredible pace would only later be matched by Canyon del Oro. In many ways, the success of Bobby Sox in the Tucson area and the success of Sahuaro spurred the development of Amateur Softball Association (ASA) and the tremendous growth in talent seen in the greater Tucson area including Oro Valley and Vail.

True, the presence of University of Arizona head coach Mike Candrea in 1985 gave girls and families from Tucson (Heck, all of Arizona) something to dream about but they had to work to make that dream come true.

Lopez answered a few questions from AllSportsTucson.com recently as part of our new series, “Tucson Legends:”

“I have to admit the Sahuaro experience built me as a person for I was surrounded by many great people and great athletes so my main interest was being the best coach and contribute to a great school,” Lopez started.

Q: My parents, Hector and Elsa went to Tucson High while you were there. Did you know them?

A: I did know both of your parents, Hector and Elsa, because my best friend, Armando Cota-Robles, married Cecilia so I mingled with them a few times.

NOTE: Cecilia is my father’s sister and Armando was my Nino or Godfather.

Q: Tell me a bit about playing football and running track for the Badgers. You played for some great ones including John Mallamo.

A: I had the great experience of playing football for Mallamo in his first year at Tucson High in 1957, great motivator and he believed in working his players with loads of conditioning.

We did have a successful season. He gave me the nickname “Bird Legs” for I had very skinny calves, but did play as a receiver on offense and a defensive back on defense.

Q: How did you get started coaching softball?

A: I applied for an opening in JV softball and for some reason the varsity position became available so I became the head coach. I did have vast experience in softball playing for the Greensticks in the summer leagues.

Q: Tell us about some of the great players you coached.

A: I did coach softball for 18 years and we did win a few state championships thanks to some great athletes but all my teams were special and it would not be fair to name a few players for they were all great student-athletes.

I am also very proud to say that I coached freshman football for 25 years and we had very competitive teams. We had very many young boys that became little men with the football experience

Q: What are you up to these days?

Though obviously not a complete list of the over 300 softball athletes coached by Lopez, here are but a few I can recall:

NOTE: Marana girls basketball coach Mike Dyer deserves a lot of credit for the development of softball in all of Arizona. His lawsuit in 1986 to move basketball to winter from spring helped open up the athletes available to play softball.