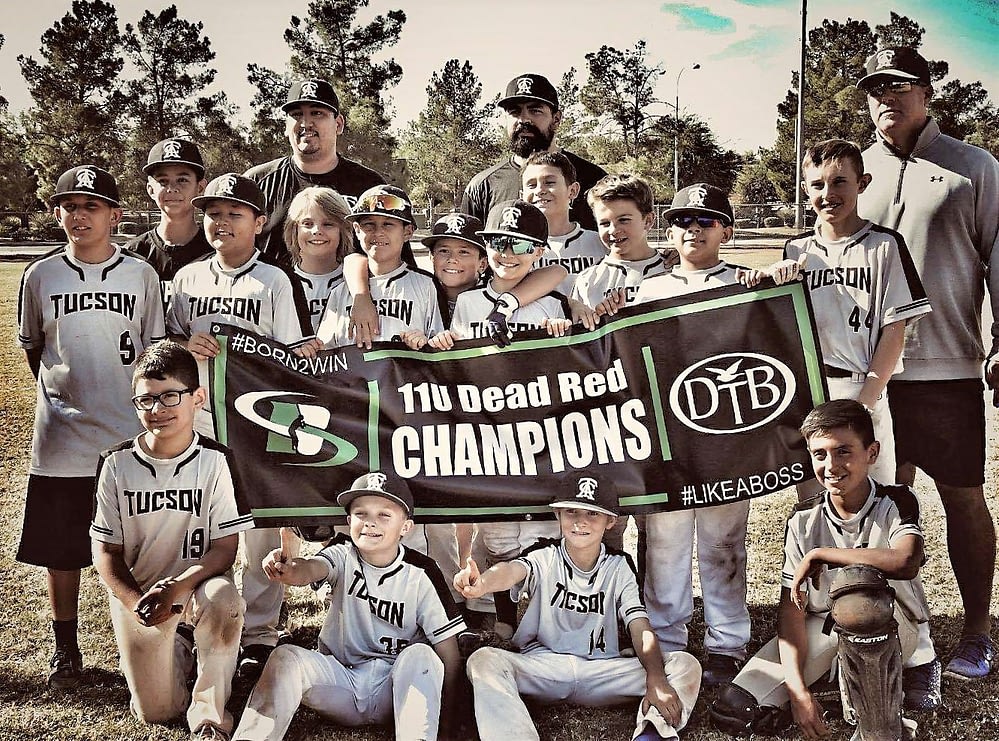 The Tucson Champs went 5-0 to win the 11U division of the Dead Red December Tournament held in Chandler this past weekend.